Are there modern slaves in Greece nowadays? Apparently there are! A human trafficking ring was unveiled that was forcing humans to work and live in squalid conditions. One Greek and two foreigners were arrested Friday in Ilia, Peloponnese for keeping field workers from  Romania under captivity.

The police operation revealed that ten foreigners were working in strawberry fields under the supervision of their captors. Nearby there were provisional huts where the modern slaves were living. A total of 25 Romanians were brought to the area by the human trafficking ring. 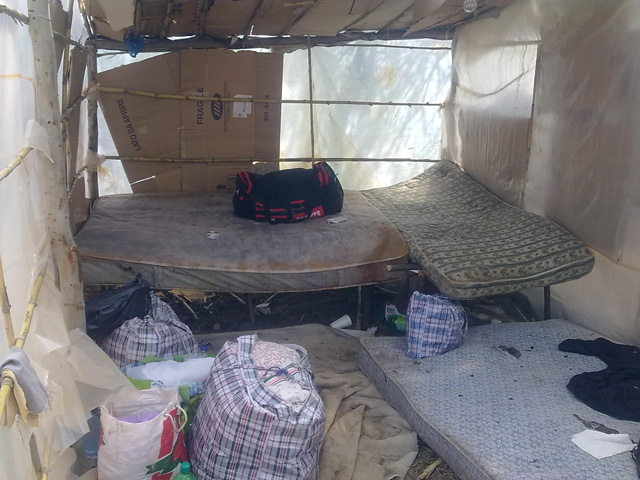 According to a statement by the Greek Police, one Romanian trafficker had approached his countrymen in Romania and promised them legal work in strawberry fields in Greece, 25 euro per day and staying in rooms.

When they arrived in Greece, they were forced in the huts, work in the fields, while the trafficker was getting their salary directly from the fields onwer. Furthermore he was forcing the workers to buy food stuff  from him, charging big sums of money. The workers were not allowed to live the huts area. 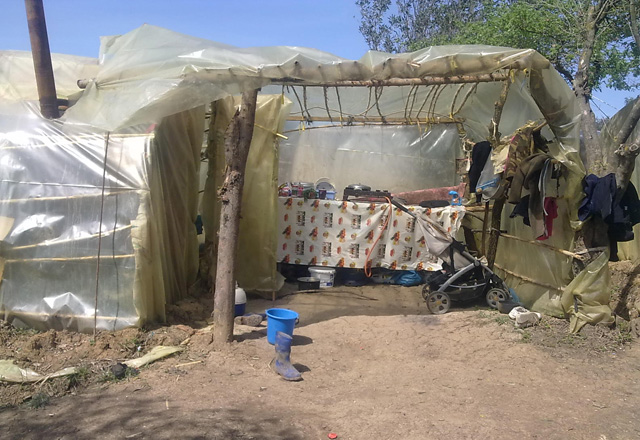 The workers were exposed to constant beating, severe psychological violence and threats, like gunfire into the air.

Apart form the arrested traffickers, the police is searching for two more foreigners as involved in the ring. It looks as if the human trafficking ring was consisting of one Greek and four Romanians.

The Metropolis of Ilia has provided material and ppsychological support to the enslaved workers who are in very bad bad psychological and physical condition.