Loukanikos is a male dog with few words and lot of action. He is the dog who wouldn’t miss a protest rally in Athens, not matter how tear-gassy it is, no matter how many stones would fly around. Loukanikos ascended the throne of the breed “riot dogs and strays of Athens” when the late king, Kanellos, passed away in respected age some time ago.

Loukanikos’ origin, ownership,  fate and destiny raises a lot of questions among his fans worldwide. Then he has gained esteemed reputation all around the globe, as his pictures during riots have been published in many international newspapers and uploaded in many internet sites. 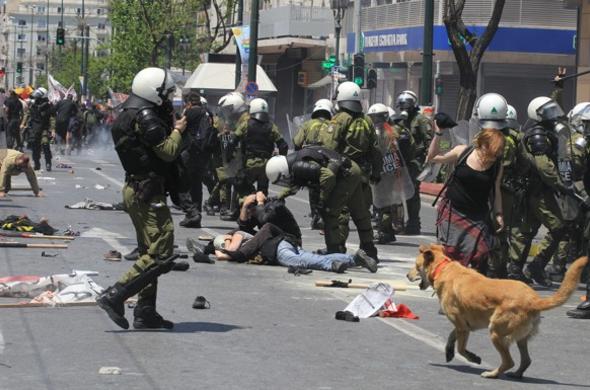 Loukanikos at May 11 Protest Rally

Loukanikos has a lots of admirers, indeed. Is he a stray? Does he have an owner? Is he married? Does he have children? Got basic education? Can he count? Anyway, a lot of mystery surrounds Loukanikos as he is more than laconic – no interviews, not even a bark has been recorded… And here it comes a Greek blogger, Pitsirikos, who followed and lurked Loukanikos during a protest rally and even manged to get a statement from him – even a very short one and thus with a double meaning!

Read what Pitsirikos wrote about his experience with Loukanikos and how he managed to unlock this rare statement from Greece’s famous riot dog! the statement was given om May 12, 2011.

During today’s protest against police violence – and against junta in general -,  Loukanikos did the surprise and appeared with a pinkish wine-red collar, bringing upside down the style of the revolution.

Together with Loukanikos and 5 thousand other comrades from the anarchist-communist-autonomous front we walked chanting slogans. ” A magic night, like in Argentina, let’s see who’ll get first on the helicopter”. Here we’re walking Stadiou street.

Short before the rally start, I asked Loukanikos to comment on the situation in the country. Loukanikos got puzzled, thought about it and then he made the following statement:

Loukanikos’ statement is very clear. And here is to note, that I fully agree.

*Pitsirikos is a famous Greek blogger, known for his cynical, satirical posts. 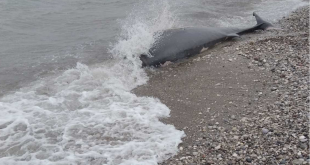 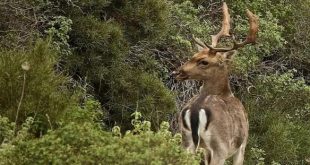 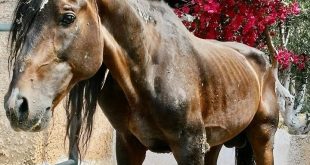 Greece’s Rural Development Ministry has finally decided to set up a registry for horses, donkeys …