Does the International Monetary Fund (IMF) considers to replace Poul Thomsen? Will the Danish numbers-Wizard will have to leave his favorite Greek post? According to daily TA NEA, rumors have it that the Danish head of IMF in Greece will be replaced by the same man who replaced him in Portugal: deputy director of IMF’s European Department Selassie Ababa. 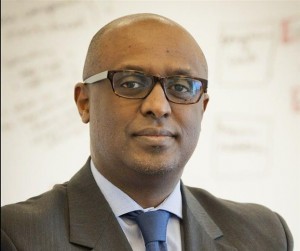 “This whisper was widely spread in the corridors of international missions and ministerial offices,” Ta Nea claims and adds “For Greek political parties, Poul Thomsen is now persona non grata especially after he made unfortunate comparisons of wages in Greece with those in Romania and Bulgaria, and thus based on incorrect information.” 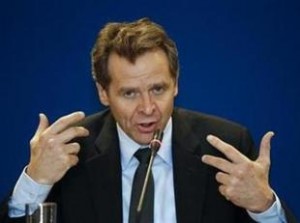 Similar rumors were spread last March, when the “IMF replaced Thomsen from his Portugal post so that he can commit himself to …Greece.” (source via TO VIMA)

PS Can anyone confirm that Thomsen was replaced in Portugal?