That is the measure that successfully ..backfired: Greek households freeze and the state is looking after the revenues it did not manage collect. With Greeks vehemently refusing to buy heating oil, punishing the state for the tax increase and triggering black holes in the targeted revenues. Greek media report that only 2 out of 10 Greeks supplied their homes with heating oil this winter.

Oil suppliers claim of a 75-80% sales decrease for the period October-November-December 2012, when compared to the same period of 2011. Greek Fuel Suppliers Association estimates that the black hole in the state pockets are 400 million euro due to the sharp decrease in heating oil sales.

Oil suppliers propose the decrease of heating oil tax to the levels of 2010, so that consumers could buy it at a price of 0.88-0.90 euro per liter.

Greece increased the tax on heating oil by 50% after it proved unable to combat the heating oil and fuel smuggling. 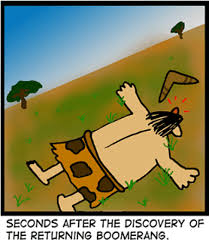 On Thursday, officials from the Environment, the Health and the Development ministries came together to seek solutions to the heavy air-pollution caused by the wood burning in fireplaces and stoves. After several hours of opinion exchange they came to the conclusion that burning wood is unhealthy for the environment and the people. But they found no solution to the problem. There is some talk about the possibility of funding to turn the average fire place “green” and “eco-friendly” and controls on the quality of wood sold in Greece.

After the meeting deputy Health Minister Fotini Skopouli told reporters “We will do everything to decrease the heating oil price, it is a matter of public health.” 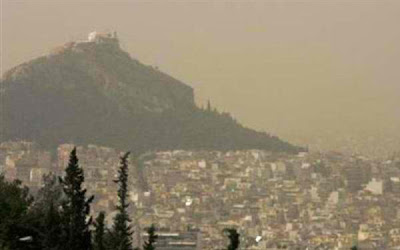 As winter times passes and no solution or price decrease is on the horizon, government officials would need a series of meeting and committees. Moreover it’s the Finance Ministry that will have to bless the final solution – and the Troika, of course.

Furthermore, as Greeks will have to pay some extra property taxes in the months of January and February, I can hardly see any money left to be spent for an eco-friendly fireplace.

As the Troika is expected in Athens by the middle of January, I would strongly advice the Hilton Hotel management and the several ministries to turn off the heating, the moment Poul Thomsen & Co enter the conference halls or their hotel rooms.