Savers eager to withdraw money or check their deposits formed long queues outside the banks in Cyprus, that opened their doors to public sharp 12 on Thursday after almost two weeks of closure.

Queues outside the several branches of the country’s two biggest lenders, Bank of Cyprus and Cyprus Popular Bank, no more than 40-30 minutes before the opening. 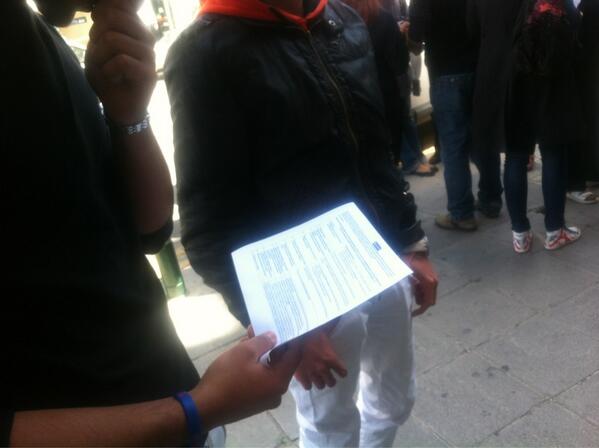 The atmosphere is calm, most likely because customers cannot withdraw more than 300 euro, local and international media report from the island.

Bank employees let in 3-5 customers per time, doors were closed, and opened again to let new customers in when the first group exited the bank. 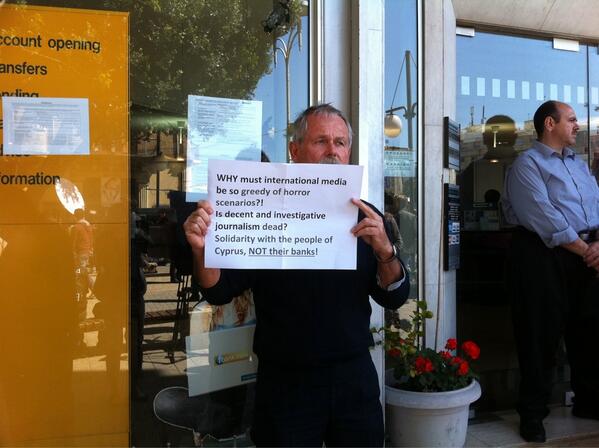 Some branches of Cyprus Popular Bank (Laiki) opened with some half an hour delay apparently due to soft ware problems. Depositors have been waiting outside with suppressed anger.

According to latest information, Bank of Cyprus apparently decided to proceed to a +-35% haircut on deposits above 100,000 euro. The final decision will be taken after the bank recapitalization.

The most clever have already withdrawn their money before the crisis peak. According to European Central Bank, deposits in Cypriot banks decreased by 2.2% in February. cypriot bank deposits totalled 46.6 billion euro in February. One billion euro left the banks. Decrease was at similar rate as compared to January.

No data available to withdrawals in March, before the banks closure.