“Monster” legislation to destroy Greek coastline in the name of “revenues”; sign Petition

Endless coastline, natural beauty, free beaches, untouched landscape. The number one tourist attraction in Greece is soon to be no more. A legislation foreseeing the development and privatization of the Greek coastline will not only proceed to large scale environmental destruction; it will block free access to kilometer-long  beaches as well.
The draft bill issued by the real ruler of Greece, the Finance Ministry,

aims to simplify the management and utilization of coastline, the littoral and river communal areas, the issue of licenses for the purpose of economic exploitation of the common things and the necessary work for the national economy, while preserving the fragile environment of the coast line and ensuring the necessary degree of use by the public.

In simple words, the Finance Ministry – although not the owner of the Greek coastline – will proceed to sale of kilometer-long beautiful landscape to hotel investors in order to bring in much wanted revenues. 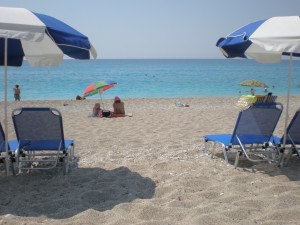 Forget this beach in Lefkada….
At the same time, it will grant just little pieces of beaches with free access to the public.
Forget the Athens coastline you know
Reading the bill for the economic exploitation of the South Attica coastline, for example, I see that the 500-meter long sand beach in Glyfada, where I go to enjoy my hour-long swims in summer, autumn and winter, will be sold and privatized. 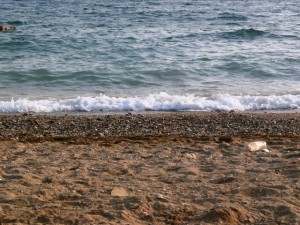 Forget the free beach in Glyfada….
Also the beach areas in Mikro and Megalo Kavouri, in Voula, in Vouliagmeni, in Lagonisi, in Palaio Faliro, practically all the sand beaches across the Athens Riviera will be sold, privatized and deny access to the four million inhabitants of the Greek capital.
I suppose, I won’t be able to take my 6-km-long dynamic walking at the seashore anymore if I will not be willing to pay entrance fees to enjoy the landscape embracing the south of Athens.
Reactions
The so-called “monster” legislation has triggered strong reactions and environmental organizations stress that the “authors of the bill have ignored the environmental dimension of the privatization of the Greek coastline zones.
Environmental organizations like WWF-Greece , the Ornithological Society, the Archelon society, and research institutions like HCMR,  which participated in the public consultation,  expressed their strong reactions to the “intensive economic exploitation of the coastline, stressing the irreparable damage to one of the most important assets of the country .

“The bill will lead to the degradation and at least in some cases to the destruction of the coasts and shores of the country ,” said George Chassiotis , legal adviser of WWF. “For the first time since the dictatorship [1974] another unconstitutional law attempts to legalize the illegal across the coastline and beaches. It ignores the ecological importance of riparian and coastal zone and adopts outdated perceptions of management. Even the purely ‘revenues collection’ targets are doomed to failure : in a time of global crisis , millions of visitors do not come to Greece in order to see see enclosed beaches or botched constructions.”

Individual citizens have created a group on Facebook in order to protest the destruction of the Greek coastline. Opened just a couple of days ago, the Stop the Destruction of Greek coastline group counts already more than 11,000 members from across the country and the world.

Benidorms in Greece? No, thanks!
At the same time, several petitions have been created in petition sites.
Sign the petition Stop the proposed legislation for the Greek coastline

PS They can attract million of tourists and swimmers in Athens, and all they need to do is to keep the waters and the beaches clean. With such water pollution across the Athens coastline, a 400-bed super hotel will not help much. 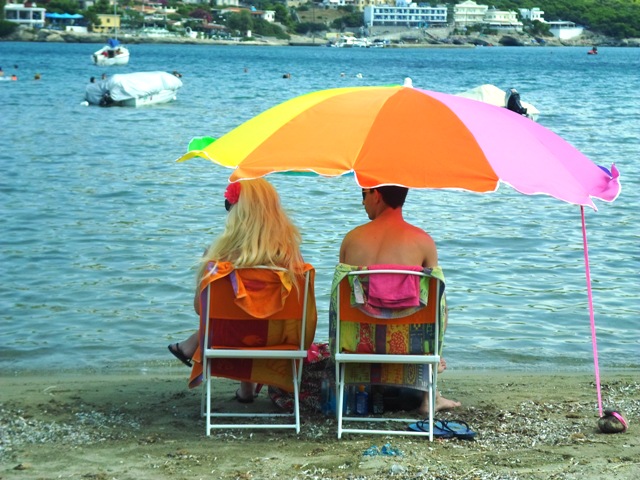 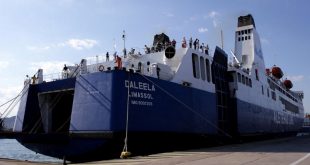 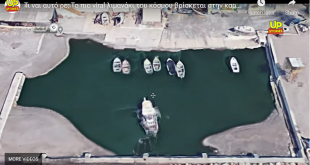