Who could ever think that Greece would lead in imposing measures that are normally known as neo-loberal? In times when the International Monetary Fund and the other kids of the Troika block want the lockout as austerity measure to tackle “unemployment” (lol), a private businessman imposed it in real Greek life.

The publisher of Eleftherotypia (Press Freedom) newspaper decided to halt the publishing of the newspaper and ban journalists from accessing the newspaper’s official website.

The management’s decision came after the journalists launched several strikes demanding their outstanding salaries and even proposed to publisher Charis Oikonomopoulos to turn the company into a cooperative with the personnel.

Oikonomopoulos, a lawyer by profession, answered that he indeed agreed provided that the outstanding wages he owed to them are being transferred to the new cooperative company as starting capital. 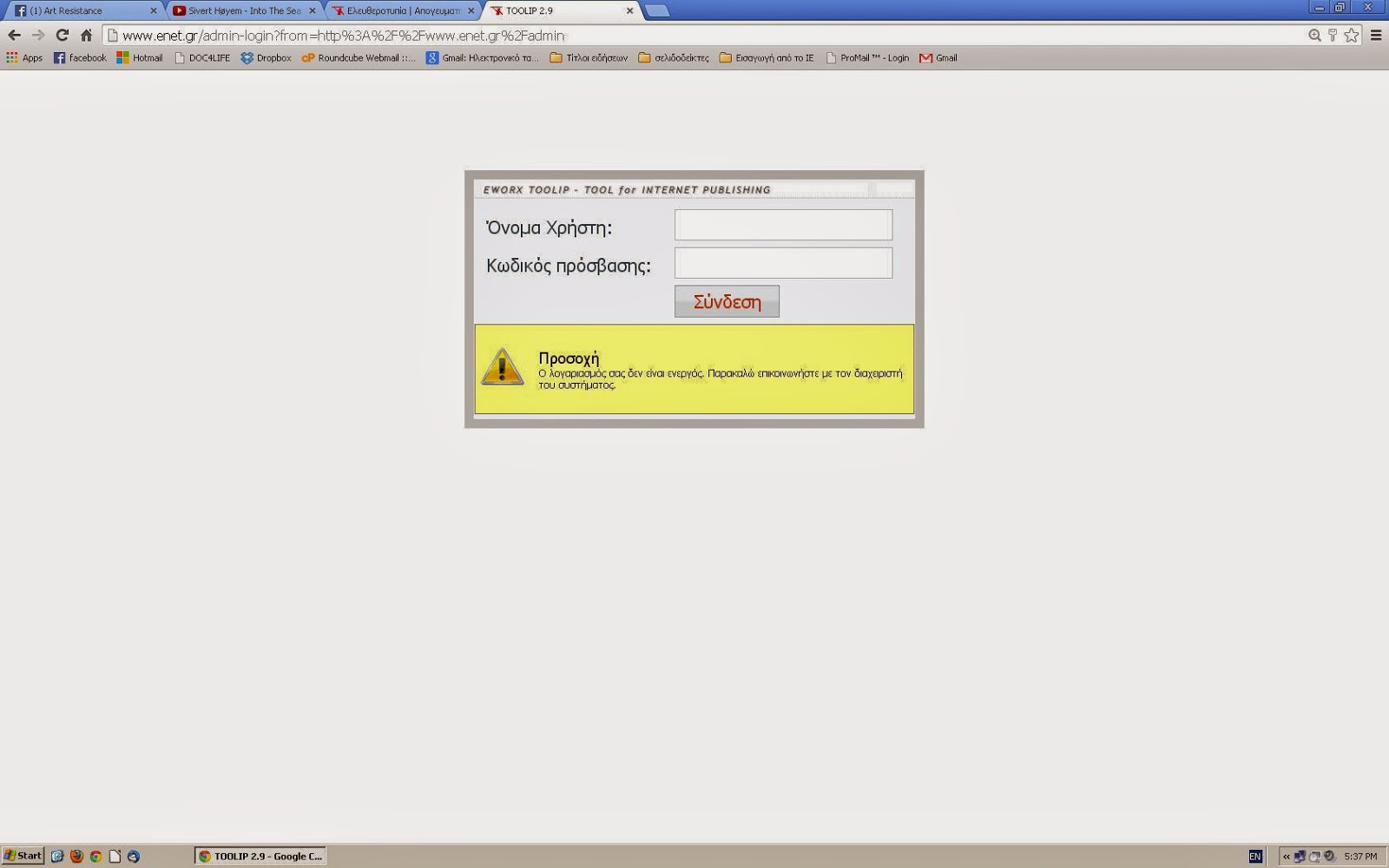 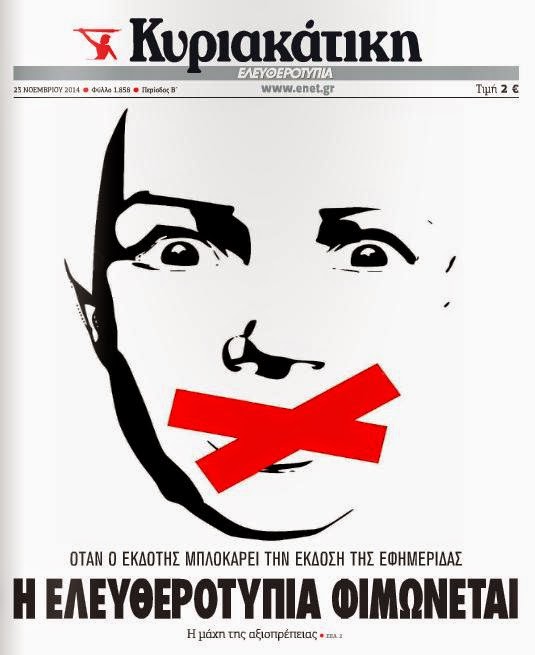 from the blog of Eleftherotypia personnel: When the publisher blocks the publishing freedom of press is being muzzled. 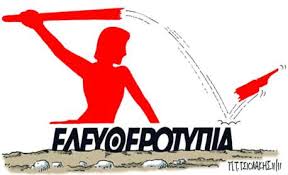 The 140 personnel at Eleftherotypia has not been paid for nine months.

How do these people and their families come along when they work but receive no salary and cannot afford even to buy a ticket to go to work?  Easy… they first borrow money from relatives, then from friends, then they sink in despair together with 1,3million unemployed Greeks.

At the same time, they remain hostages to their employers as they do not want to lose their outstanding wages and rights. Of course, they cannot receive any employment allowance as they are still hired and not fired.

It is not the first time that Eleftherotypia leaves personnel without payment. The newspaper went officially bankrupt end of 2011, a year later it was published again under a new management and owner who had ‘rented’ the title.  The majority of personnel moved to form a new newspaper on cooperative form, the Efimerida twn Syntaktwn (efsyn.gr), while some of the personnel of the original Eleftherotypia worked with the new owner.

Eleftherotypia was first published in 1975. This action now is the end of a historic Greek newspaper.

I think it’s the first case of lockout in Greece’s private sector. A kind of lockout was imposed by the Greek government in June 2013, after Samaras’ government shut down state broadcaster ERT.

more on the Eleftherotypia employer-employees dispute here, here, and here