From Euro-Shrek to Super Taxman: Greek Finance Minister Yanis Varoufakis will hire part timers as undercover agents to grab out tax evaders. Tourists, students and housewives – desperate or not –  will work armed with wire devices (camera, etc) to catch shopkeepers and service providers who offer their goods, pocket the money and do not issue receipts.

The idea of hiring the part time VAT-007s is allegedly contained in the Varoufakis’ Reforms List sent to Eurogroup head Jeroen Dijsselbloem on Friday.

According to Financial Times, the proposal is entitled  «Onlookers’ VAT Evasion-Fighting Scheme» and foresees a number of temporary “observers” who will  help the government to “catch in fragranti” those evading taxes and specifically the Value Added Tax.

“The non-professional inspectors will be hired on a strictly short-term contract for no longer than two months and no prospect of being hired by the public administration.

They will undergo a brief training, they will behave as customers on behalf of the tax authorities and will be wired with sound and video devices. “

The proposal is included in the Reforms List, position 3)

3. Establishment of a flexible body targeting tax controls for combating tax evasion. the body will not be permanent.

Until the undercover agents get their training and start to “onlook”, the normal tax evaders hunters have caught their pray: an employee at a state-run enterprise with €2.10 billion that he could not justify, a bank-employee with €900,000 off tax declaration, retired public servant with €307,000 and so on.  Oh, and an astrologist with some more than €1.2 million.

The catch occurred in the months of January and February.

But Alpha TV claimed that these case are not new but that they have been in dusty drawers since one or two years…. 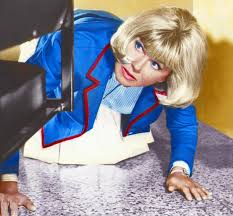 I suppose, in tourist areas the spies will be dressed as mermaids and

will come out of the water … 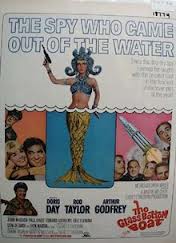 However if training no good.., this ↓ may happen 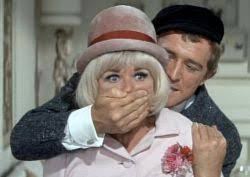 Financial Times via here in GR

The 17 cases of tax evaders here