Eight hundret seventy five euro. This is the amount German nationals Ludwig Zacaro and partner Nina Lahge handed over to Greeks. That was their share in reparations for the WWII damages caused to Greece by the Nazis in World War II.

The money was not just distributed to every Greek they met around but it was given to local charity “Culture Gate” in Nafplion, in Eastern Peloponnese. 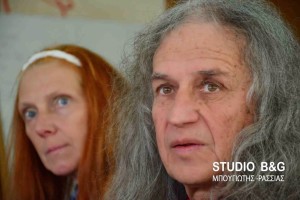 Zacaro and Lahge told local media that they made their calculations only with reference to the”enforced loan” of 1942. The enforced loan of 476 million Reichmark (estimated €11 billion) could be nice  €70 billion currently, interest included.

With Ludwig Zacaro being a pensioner and partner Nina Lahge with a part time job, they “could only pay for one,” the generous and history-conscious German couple said in a press conference.


The couple said further that they chose the historic town of Nafplion “because it was the first capital of Greece in the 19th century.”
“With this symbolic gesture we want to give the stimulus to others to broaden their minds and lead our state to acknowledge the debt towards Greece,” the couple explained the reason for giving this money. 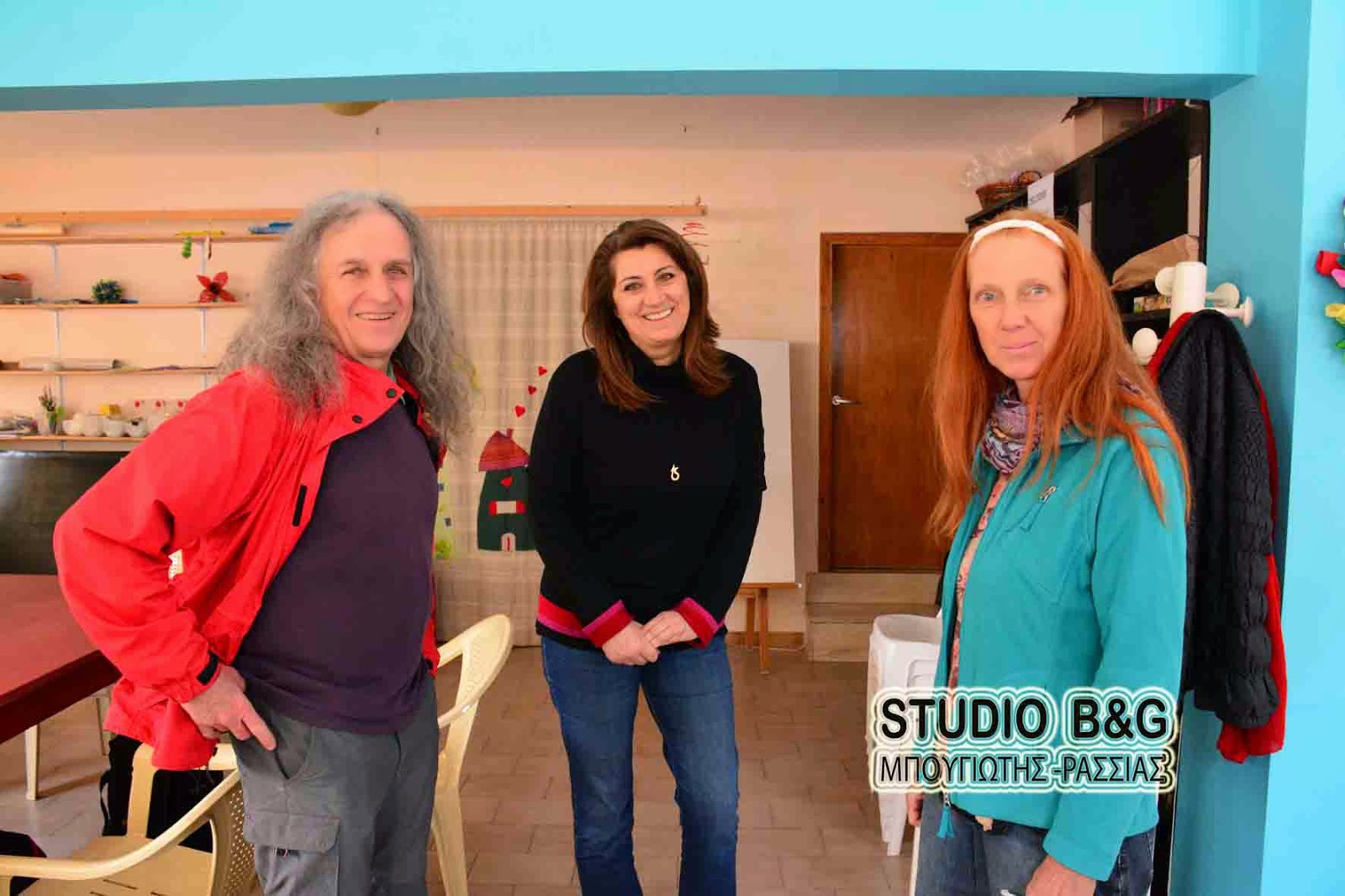 With charity personnel. More pictures here
It is not clear whether the two are just on vacation in Greece or live here as expats.
it is one of the priorities of the new Greek government to claim  WWII reparations from Germany but Berlin has always rejected the claim. Odd enough, the idea to pay back the enforced loan gains some supporters in German Parliament.
PS I have the feeling that the surname of Nina could rather be “Lange”, but whatever, all media write “Lahge”….