Famous infamous Goldman Sachs analyzed the options for Greece should the negotiations with creditors end in never to loose impasse. GS’ chief European economist Huw Pill sat down in his dark room, contemplated for a long time over the Greek Plight and Plague and piled together a thoughtfully researched report.

Elections or Referendum or Capital Controls or Parallel Currency or Default. Or all scenarios bundled together, or one after the other.

Goldman: New Greek elections may be needed to break impasse

Negotiations between Greece and her creditors seem to have hit an impasse, and could trigger new elections, a referendum or capital controls on bank deposits, or even a default, warns Goldman Sachs this morning.

Huw Pill, Goldman’s chief European economist, fears it will be “very challenging” for the two sides to reach a deal to unlock the final €7.2bn of Greece’s bailout aid.

And although his “base case” is still that a compromise will ultimately be reached, the situation could become a lot worse first.

Pill argues that the platform on which the current Greek government was elected – to ­­ retaining the Euro but with no further adjustment and/or external oversight ­­– is “irreconcilable” with the demands of lenders.

And without a deal, Greece’s remaining government cash reserves will soon be exhausted.

Facing this reality, a new political mandate ­­ and thus a new government, a referendum or new elections ­­ will be required in Greece.

Not only is it possible that we may need to see sovereign technical default and/or blocked Greek bank deposits in order to come to an accommodation between Greece and its official creditors, it may be necessary to do so in order to break the current impasse in negotiations.

Pill argues that Greece’s creditors cannot give ground on three key principles, which aren’t compatible with Athens’ own pledges:

And prime minister Tsipras can’t change his own position without a new political mandate.

As such, Goldman believes that the probability of a Greek exit is “clearly not zero”, and has been rising in recent weeks.

The ongoing negotiations between Greece and its official creditors are intensely political. And forward­looking economic rationality is not characteristic of such interactions.

Not only is it possible that we may need to see technical default and deposit blocks in order to come to a new programme, it may be necessary to do so in order to break the current impasse in negotiations. (via The Guardian)

I assume, Huw Pill’s long article is full of striking economic arguments that seek a political solution (elections, referendum) or an economic one (capital controls, default).

However, KTG is unable to understand the Pill’s striking argumentation turning around in the black hole of high economics.

KTG like many other average people has a good knowledge of the Bible and the Seven Plagues of Egypt which in fact there were ten as described on the Book of Exodus. The ancient Exit so to say.What Huw Pill did not see was frogs and lice falling on the heads of the Greeks exiting the eurozone, grasshoppers eating the crops, thunderstorms of hail and fire. He did not dare to consider even a modern-times option lie an Alien invasion.

.@GoldmanSachs, one of the actors responsible for the #GreekCrisis says capital controls, election, referendum or default possible. #Greece 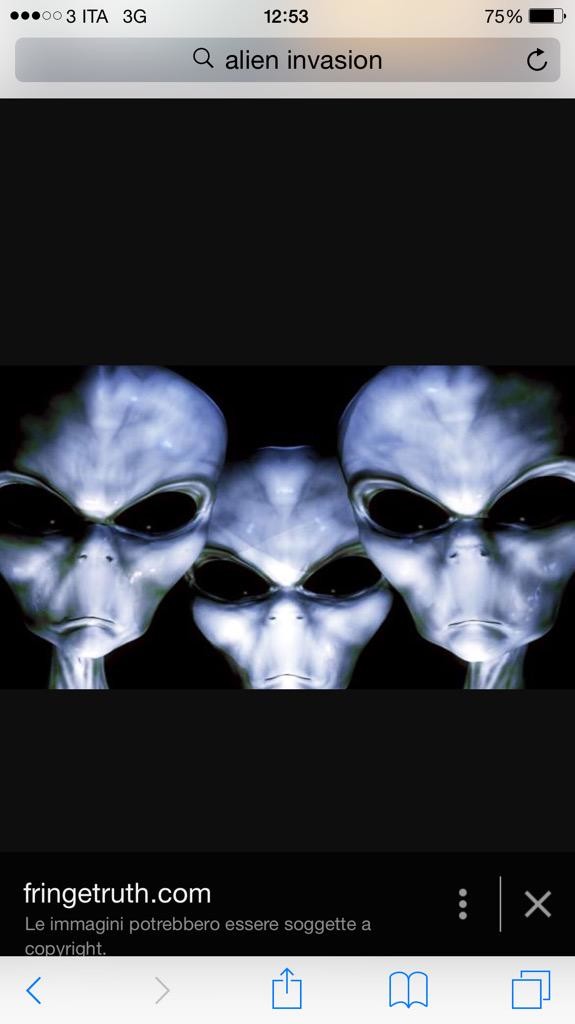 Interesting that they wear sun glasses as precaution to famous Greek summer sun:)