Deal? What deal? Turkey keeps sending boats loaded with refugees to Greece, as apparently Turkish Authorities do little to prohibit and “stem the refugees flow” as it is nicely said on the deal paper. 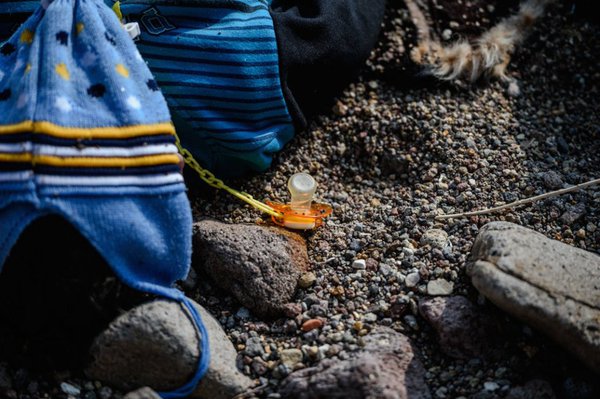 Two babies, two girls, one and two years old, were drowned on Sunday morning off the island of Ro in the south Aegean Sea. their little bodies were recovered form the sea by the Greek Coast Guard.

According to Athens News Agency, the conditions of the “accident” are not clear, it seems that the two babies went off the boat that was carrying 35-40 refugees and migrants to Greece.

Another 800 refugees and migrants arrived this morning in Greece with boats that had left the Turkish coast.

446 people have lost their lives in the Aegean Sea since the beginning of 2016.