Breaking News
Home / News / Society / Man, 78, missing in floods found alive after 5 days – He was trapped in his car

Man, 78, missing in floods found alive after 5 days – He was trapped in his car

Miracles happen! A 78-year-old man who had been missing since the stormy weather stroke Greece last week, has been found and rescued.

The man had been missing since September 7th, when he left the area of Ilia in Peloponnese to drive to his home in a suburb of Athens. At the time he entered his journey, a stormy weather was striking and flooding the area. 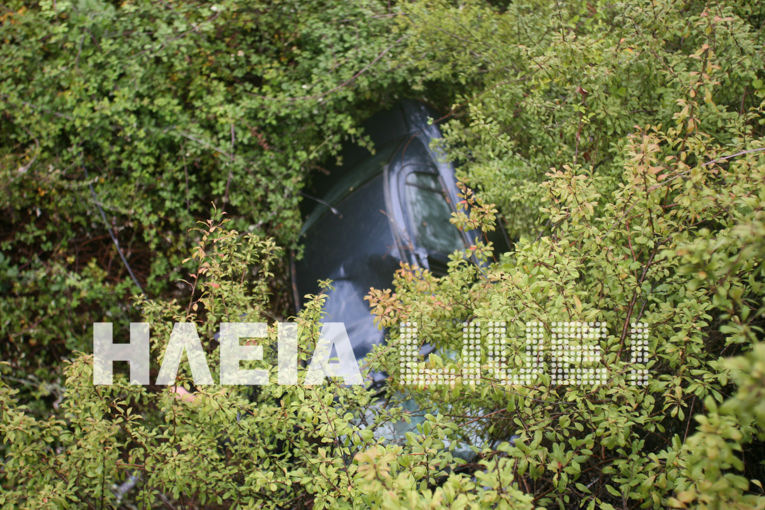 As he never arrived in his home in Athens, he was declared missing ever since.

Five days later, on Monday afternoon, a shepherd saw the man’s car off the road and off a bridge at the shore of a stream with dense vegetation.

The missing man was trapped inside his car, just 500meter away from the village Panopoulos in Laganas. 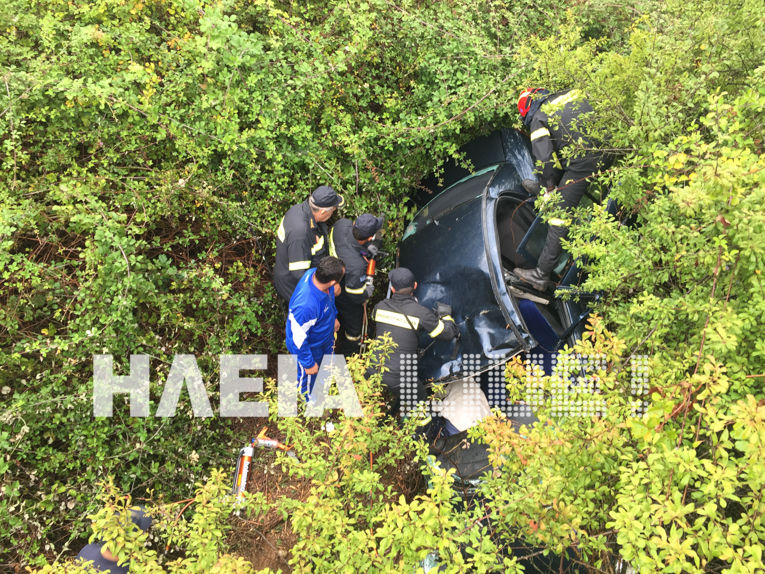 Police was immediately informed and rushed to the spot, rescue teams needed a quarter of an hour to cut the car sheets and rescue the elderly man. The car was wedged into the ravine. 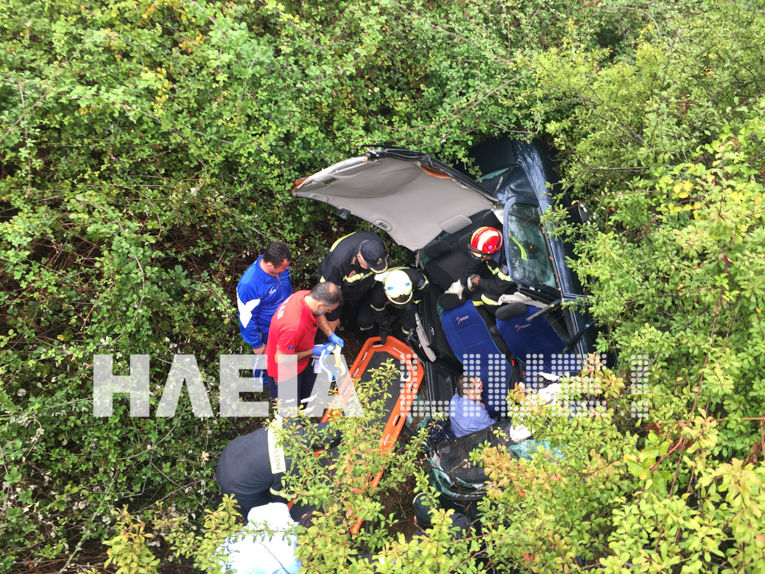 The first thing the man asked from his rescuers was water.

The man was transferred to a local hospital. 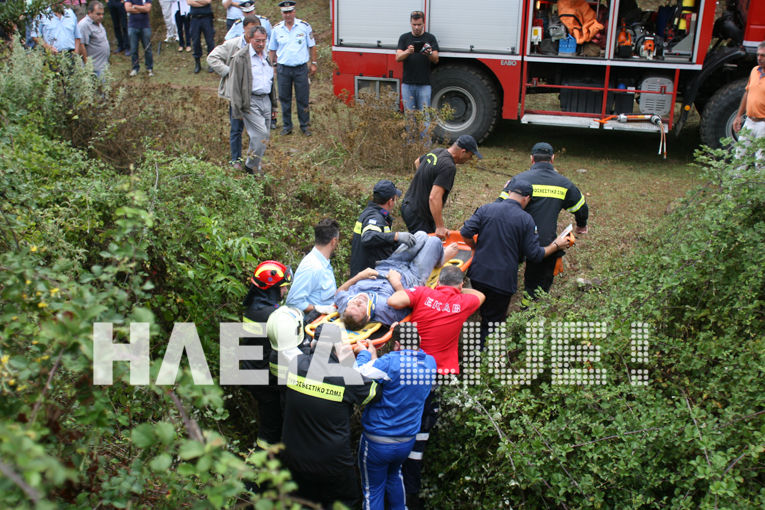 He was slightly injured in the legs and dehydrated. But his general condition was OK.

A day of joy not only for him but also for his family that had almost lost any hope to see the beloved one alive.