The Frontex has changed name: now it is called European Border and Coast Guard Agency. In a ceremony at the Bulgarian-Turkish border, the EU launched the new agency that will closely monitor the Europe’s old external borders.

The new agency replaces Frontex, and is a “precipitous policy response” to last year’s large inflow of refugees and broader security issues.

The EUBCA (?)  will work closely with member states in order to “quickly identify and address any potential security threats to the EU’s external border,” according to a statement issued by the European Commission.

“Today is a milestone in the history of European border management. From now onwards, the external EU border of one Member State is the external border of all Member States – both legally and operationally,” EU Migration Commissioner Dimitris Avramopoulos told reporters. “This is exactly the European response that we need for the security and migration challenges of the 21st century.” 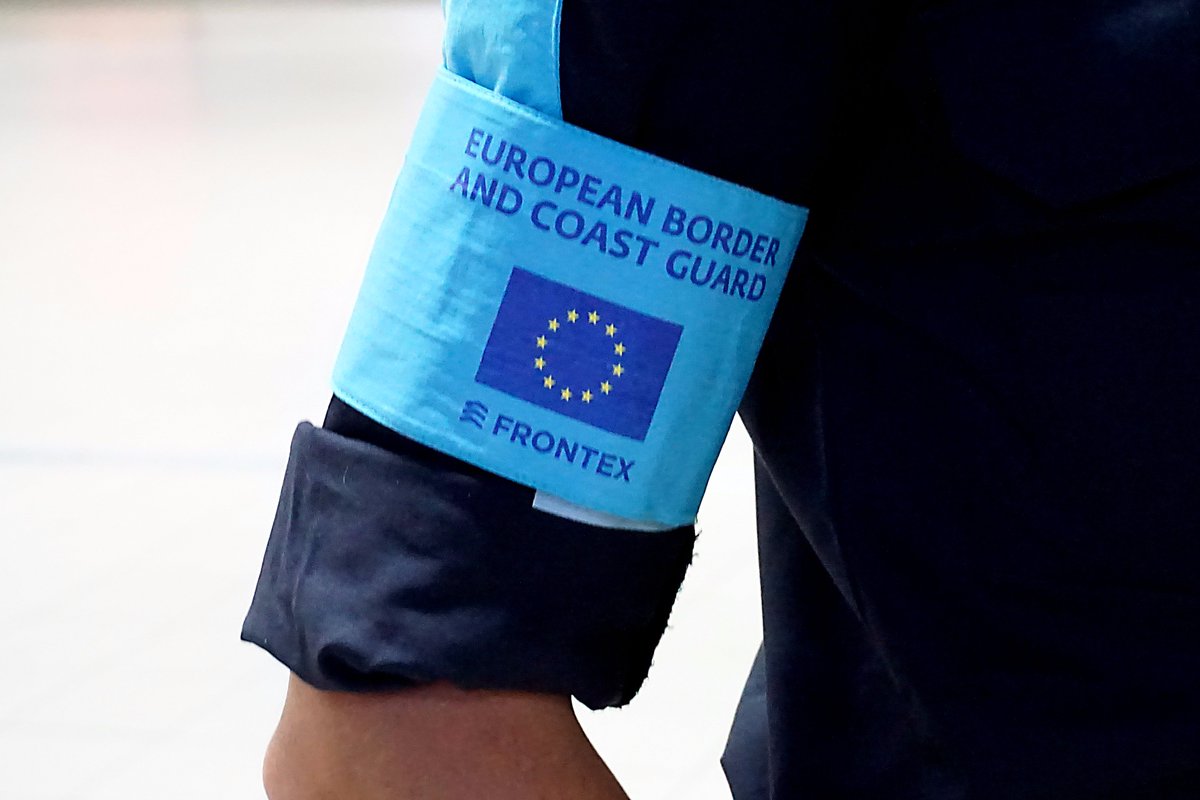 “It is a lesson learned from last year,” Fabrice Leggeri, the agency’s chief, said at the ceremony on Thursday (6 October)  at a checkpoint on the Bulgaria and Turkey border.

The agency will oversee border control, sea rescue operations and deportation of  rejected asylum seekers. It will also offer operational support to countries outside the EU and share intelligence on cross-border criminal investigations.

Under the new mandate, the agency will establish a 1,000-men strong force and have another 1,500 men on call for a quick respond within 48 hours. The agency will also be able to lease its own equipment instead of having to exclusively rely on member states.

How will the agency manage this? Its budget was hiked by more than 75 percent this year to around €250 million, when compared with last year. It had already been increased three times in 2015. Leggeri has been pushing for changes and budget increase for the last one and a half year.

However, the launch took place amid revelations that border forces routinely used firearms against migrants off Greece in 2014 and 2015.

According to Euobserver.com, “reports of the deaths and injuries of refugees aboard boats steered by smugglers under Frontex-led operations are raising tricky questions.

On 23 September, EU ombudsman Emily O’Reilly and Nils Muiznieks from the human rights watchdog Council of Europe were cc’d in a letter to Frontex that demanded answers over the shooting incidents.

The letter, signed by 42 MEPs, asks if the new agency will continue to use firearms against boats carrying refugees.

“Who takes the decision and/or the responsibility on the Frontex ships to shoot boats carrying refugees: the ship captain, Frontex headquarters on land, or member states’ coastal guards on land,” it says.

First reported by The Intercept, the allegations are based on unredacted Frontex documents, which offer a detailed account of the incidents including the shooting death of a minor.

Frontex in late August said a 17-year old was killed after the skipper of the yacht attacked Greek officers who had boarded the vessel following The Intercept report.

Leggeri, in a response to the MEP letter on 29 September, said that in half of the incidents reported, weapons were shot in the air with no possible harm to anyone.

In the remaining cases, he noted that shots were fired “upon attempts by the facilitators [smugglers] to violently ram the patrol vessel, putting in danger the lives of migrants and of the persons on board the patrolling vessel”.

The Intercept revealed in August several documents according to which “officers of the Greek Coast Guard fired at boats carrying refugees and migrants.  One of the incidents described , occurred two years in March 2014, when a small boat carrying 13 Syrian refugees was trying to reach the island of Chios in the eastern Aegean Sea. A total of 16 shots were fired, three passengers were injured.

More on the shooting incidents here.