A refugee woman and her son were killed and another child has been injured when a driver hit them with his car on Sunday evening in Oraiokastro near Thessaloniki in northern Greece. The three victims were residents at the Fessas camp in Oraiokastro, they were hit by the 76-year-old driver outside camp.

The exact conditions under which the man’s car hit the three are still unknown.

However, prompt was the reaction of the angry camp residents who set his car on fire. The driver was able to escape and sought shelter in the police outpost. He is currently in custody and will be taken to prosecutor as soon as possible.

Riot police rushed to the spot of the accident, and tension between them and the refugees was high.

The injured child has been transferred to a hospital in Thessaloniki, his injuries are reportedly of orthopedic nature, his life is not at risk. 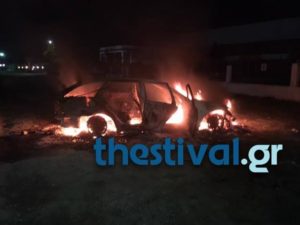 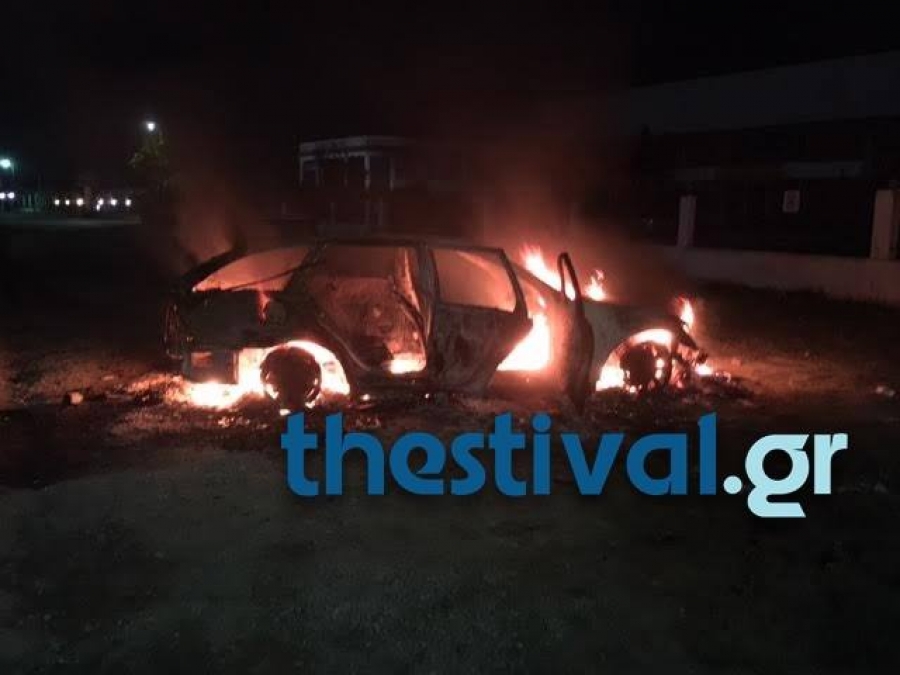 UPDATE: According to daily Ethnos, the family were Syrian refugees, the mother was 32 years old and the boy 9, while the injured child was the 12-year-old daughter.

Media report that during the tension with the camp residents, two policemen and the two ambulance paramedics were injured.

With 1,277 souls living there, refugee camp Fessas is one of the biggest in Northern Greece. It is located near a national road, and refugees have  repeatedly complained that cars often increase speed when they drive by the entrance where people, among them also many children, enter or exit

The area of Oraiokastro was in the headlines last week, when parents protested that refugee children attend classes in local elementary schools.