Greece’s first: Surrogate mother, 67, gives birth to her own granddaughter

Obstetricians-gynecologists and the personnel of the GAIA Medical Group in Athens proudly announced today, the birth of a healthy baby girl.

At young age, the natural mother of the child suffered from a rare womb disease, had to undergo hysterectomy. Before the operation her ovaries were stored. Later they were fertilized with her husbands’ sperm. As she could not bear the child, it was her mother who volunteered to help as surrogate mother.

A judicial permission was obtained.

The elderly woman went through extensive medical checks that showed she was able to cope with pregnancy.

However, towards the end the surrogate mother suffered form increased blood pressure.  the baby was born in the 31st week through cesarean section. Baby’s weight is one kilo and 20 grams.

Both the granny and the granddaughter are in good health condition. 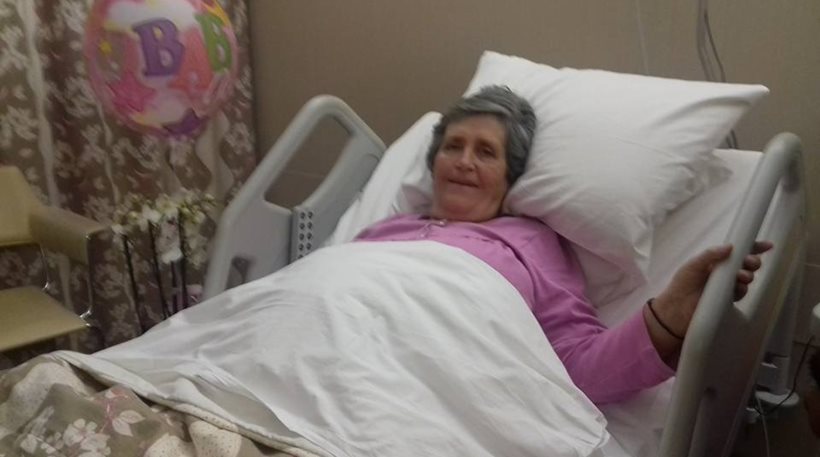 “I don’t feel like a mother, I feel twice a grandmother,” Mrs Anastasia told reporters. She underlined that she took her decision without a second thought in order to help her daughter. To the many negative society comments she was exposed to, she said “I simply didn’t care!”

Dr Konstantinos Pantos, who performed the ovaries storage, the in vitro fertilization and the embryo transfer noted that the project was “a big success and a challenge for science.”

He stressed, however, that while the age for mothers for IVF should  be updated upwards as the life expectancy has increased, “there should be a limit for surrogate mothers to avoid health risk for elderly women.”