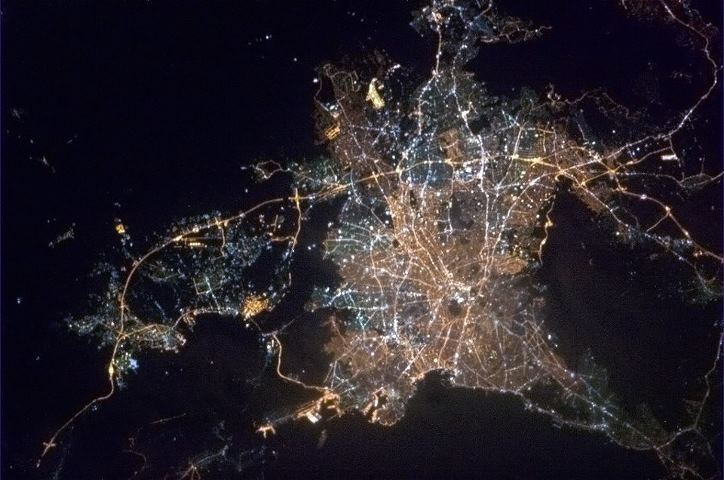 Vote for ‘Athens’ as Europe’s Best Destination in 2017

During the competition that ends on February 10th 2017, voters from all over the world can cast their vote online.

No need to register to cast a vote.

The competition was launched on January 20th.

It is you and me who will be the ones to determine the ranking of the most trendy European destinations to visit in 2017.

The competition runs for the eighth consecutive year.

They write about Athens:

“Birthplace of philosophy, democracy and drama, the city of Athens is not only an open-air museum of world-class cultural heritage attractions but also a contemporary metropolis with an urban personality. Named after the most benevolent Greek Goddess, Athena, the goddess of wisdom and inspiration, Athens has always been at the cultural fore.

With equal measures of grunge and grace, Athens merges the past with the present in the most slender way! A city of paradoxes and great contrasts, in the country that first invented the courtesy and generosity towards people who are far from their home, hospitality (xenia).

An intellectual beacon of the ancient world with spectacular Mediterranean landscapes bathed in the renowned light, Athens is a sophisticated cosmopolitan hub with delicious gastronomic delights, electrifying nightlife, creative vibes and a booming art scene.

From the iconic Acropolis, rising above the city, to charming up and coming neighborhoods and contemporary art galleries, the city of Classic Marathon and Olympic Games is a majestically quirky clash of past and present.

One of the world’s oldest cities with a recorded history of 3,500 years, the Greek capital is constantly undergoing urban renewals to keep up with the evolution of time. Athens lives up to all the hype! 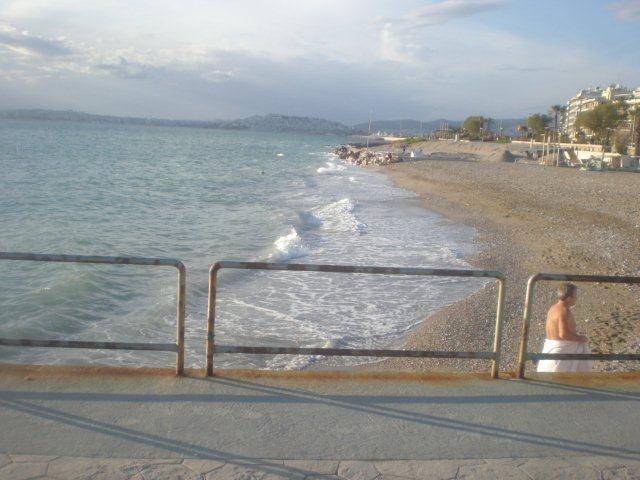 Of course, what many commercial tourist guides often will not tell you is that there are many wonderful and often clean beaches just 6-7 km away from the center of Athens, and that you can enjoy swimming from April to December. 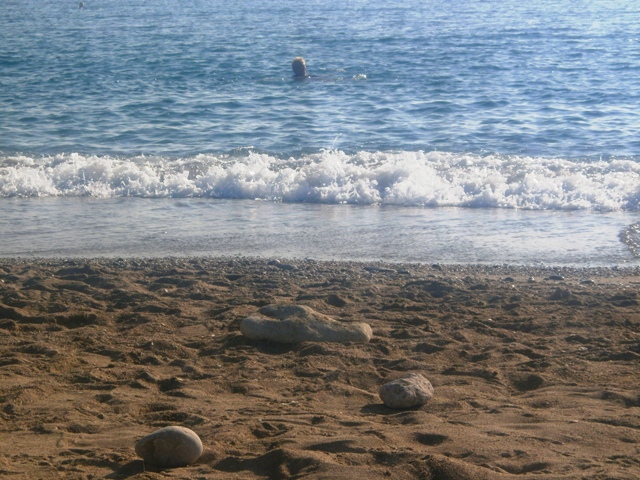 You have access to the beaches with public transport means, the Tram and several blue buses from downtown Athens. 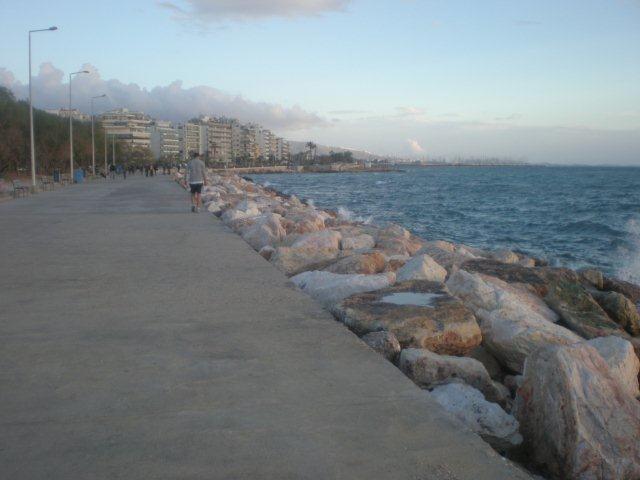 They will also hardly speak of the Athens Riviera, with lots of opportunities for outdoors activities for children and adults all through the year.

Neither will they mention the many open air cinemas in summer, usually from mid June to mid September. Some of the open-air movies are right next to the sea. 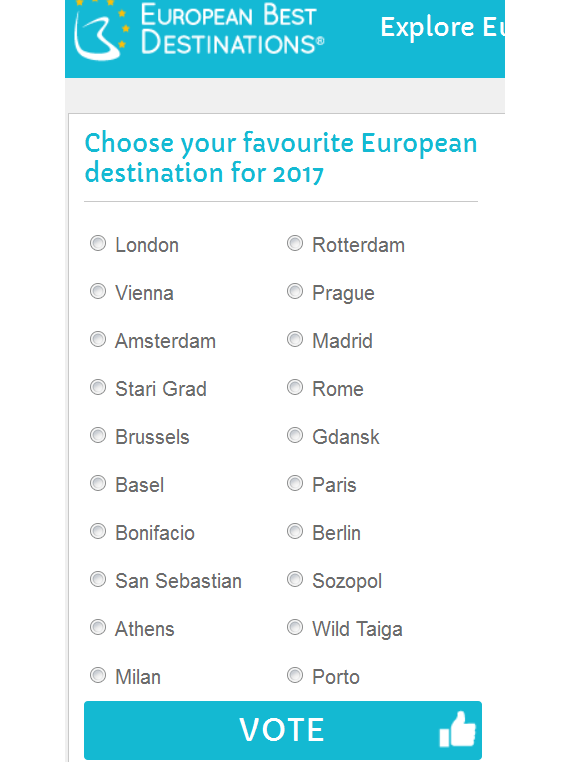 Please, vote for Athens here and spread the word!

By the way: Athens is the only capital in Europe where you can jump right into the sea. 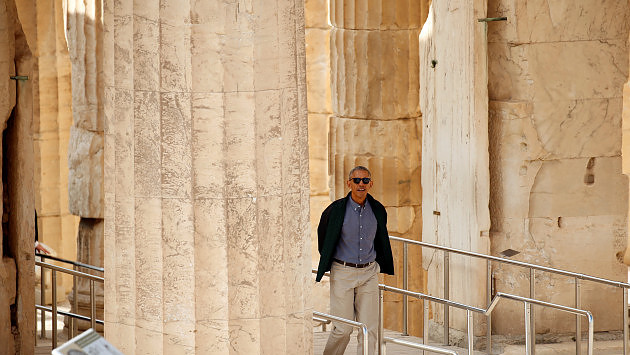 Top Athens visitor in 2016: US President Barack Obama in Acropolis! 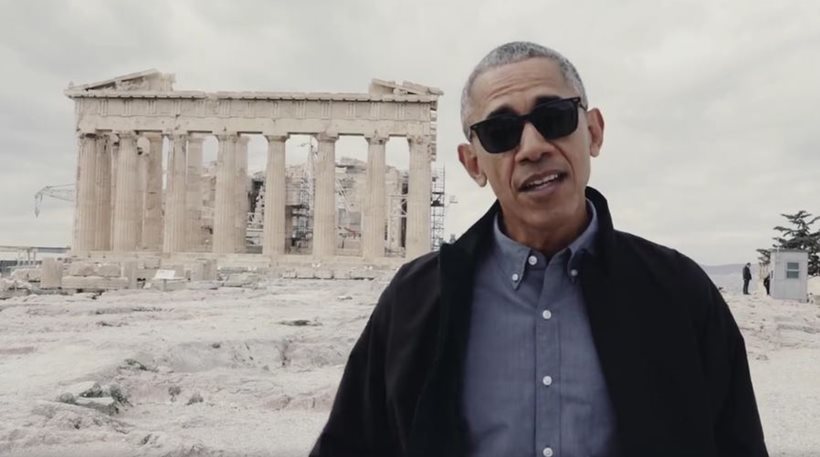 He made the best promotion for Athens.