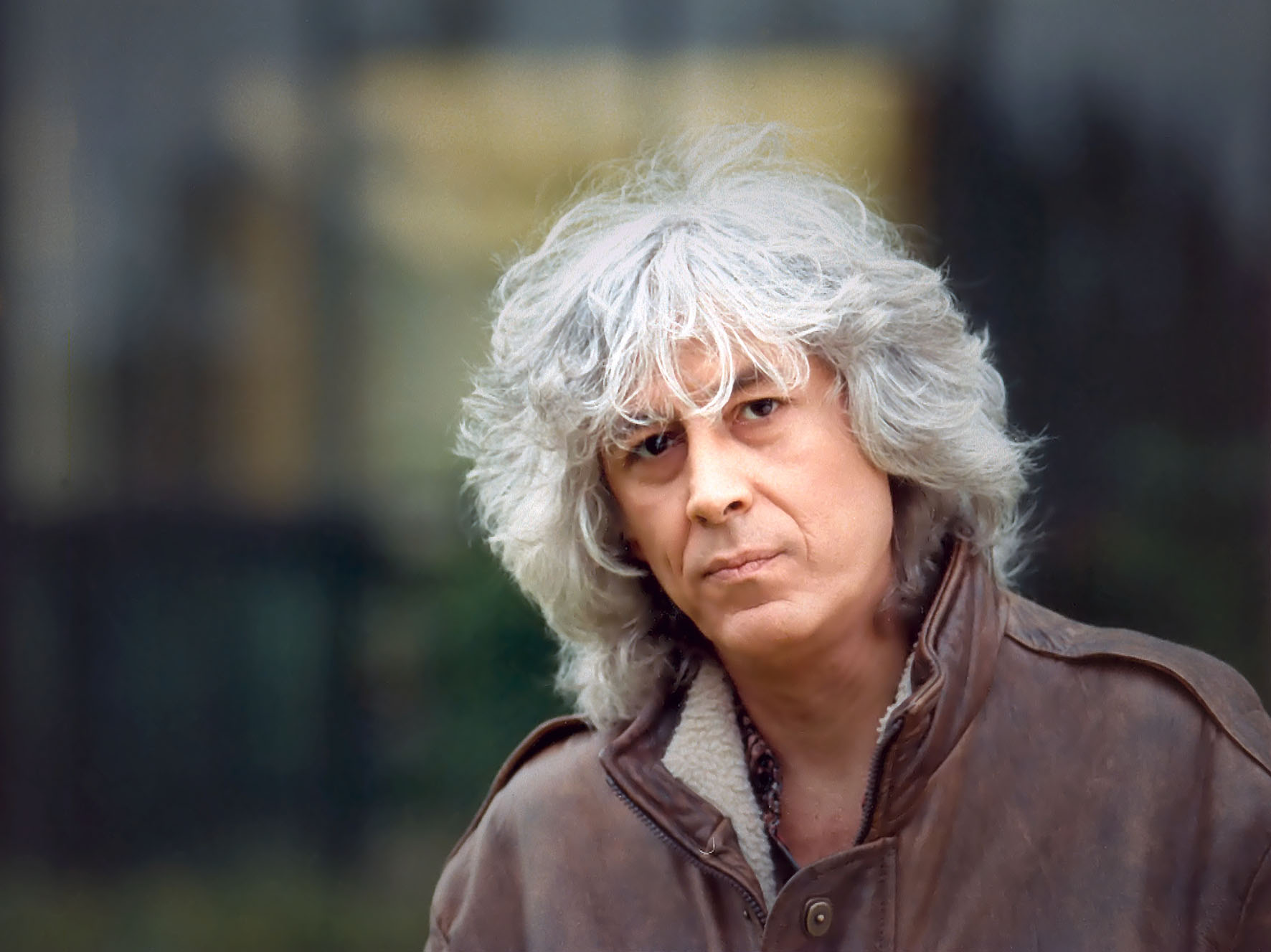 Music legend Loukianos Kilaidonis passes away at the age of 74

One of Greece’s music legends, composer, songwriter and singer, Loukianos Kilaidonis passed away at the age of 74 his family announced on Tuesday.

In the last days, Kilaidonis was hospitalized in an Athens hospital. He had long suffered from heart problems. He died of heart failure and respiratory infection.

He was married to actress Anna Vagena with whom he had tow daughters.

He was born in Athens in 1943 to a family of Greeks from Asia Minor.

He studied architecture which he gave up in the 1970’s to devote to his greatest passion: music.

He had more than 20 albums, he wrote music for theater, movies and television. He cooperated with famous singers like Vicky Mosholioy and Manolis Mitsias and film directors like Theodoros Angelopoulos and Pantelis Voulgaris.

On 25 July 1983, Kilaidonis organized a huge ‘beach party” in Vouliagmeni in south-east Attica. Several Greek singers, among them Dionyssis Savvopoulos, Vaggelis Germanos, Giorgos Dalaras, Afroditi Manou, appreared one after the other on a floating stage in front of a crowd of 70,000 to 100,000 people.

It was the first concert of this kind in an open-air natural environment in Greece and it was described as the Greek Woodstock.

Loukianos Kilaidonis was also famous for his humor and his humanity.

Announcing his death, his family asked for donations in the memory of Loucianos Kilaidonis. The donations aim to “help a dear poor family” he had taken under his wings, the family statement said.