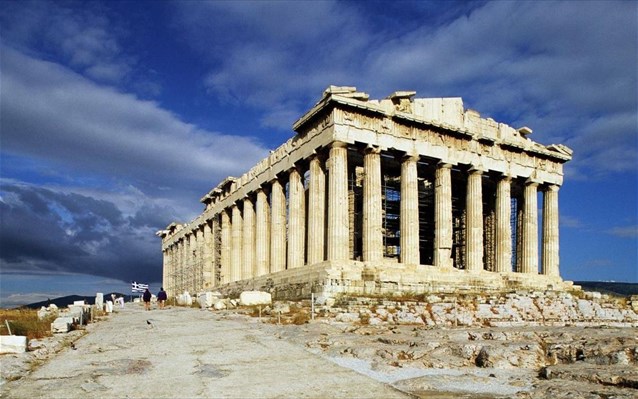 Runway show, glam, Hollywood stars, fashion editors, lighting, music, installations, platforms, chairs and tables and kilometer-long cables on the ancient marbles of Acropolis in turn of a 2-million-euro donation? Despite the economic crisis, Greeks said “No, Thanks!” The idea proposed by famous luxury brand Gucci was turned down by the powerful Greek Central Archaeological Council (KAS) in one voice. The final decision depends on the Minister of Culture, though.

Gucci submitted its request to hold a fashion show in front of Parthenon, the most famous monument of the Acropolis of Athens on June 1st 2017. 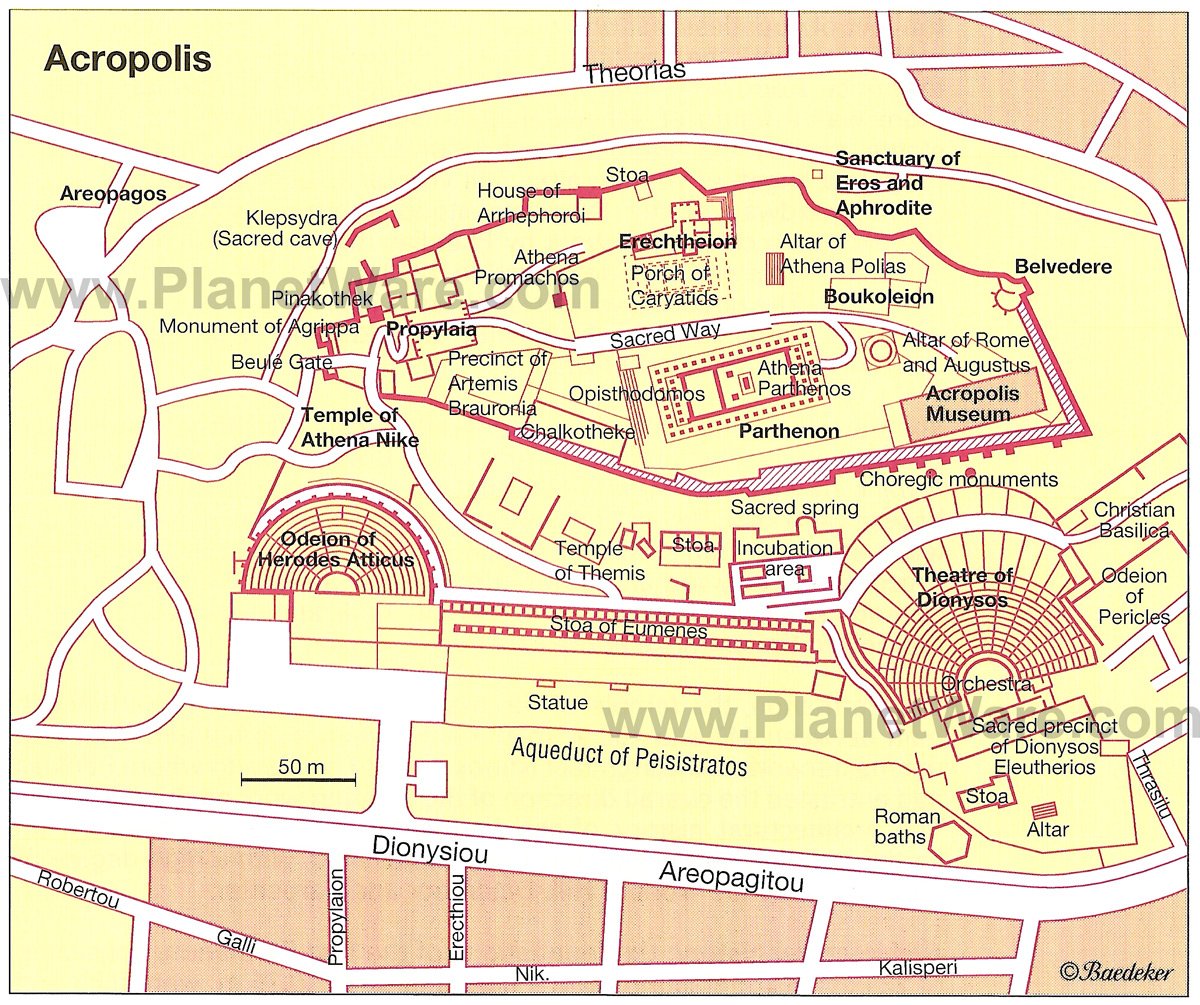 Gucci’s proposal for the fashion show included the set up of a runway in front of Parthenon, on the “Sacred Way”,  seats for an audience of 300 selected guests, among them Hollywood stars and fashion editors, a huge tent next to Erechtheion for the models to change cloths, have their hair styled and make-up.

A place available for a music accompaniment. In addition, the Italian designer wanted a license to film the whole show.

Gucci offered to pay a compensation of two million euros to be used for the restoration of Acropolis or any other purpose.

From the very first moment, the Directorate for Antiquities that oversees the archaeological site of Acropolis was reluctant to the idea.

On Tuesday, archeologists and well-known Greek fashion designers reacted negative to the possibility and influenced the public opinion.”The monument is emblematic and global and requires no promotion by any fashion designer to increase the number of the visitors,” they said.

On the other hand, some citizens favorite the idea saying “the fashion show would promote the Acropolis worldwide” and that the country was in need of money anyway.

The members of the Central Archaeological Council acknowledged that the offer was not inconsiderable. And they rejected the Gucci request unanimously.

“The particular cultural character of Acropolis’ monuments is inconsistent with this event, as they are unique monuments and world heritage symbols, and UNESCO’s world heritage monuments,” the council said in a statement.

The company representatives stressed that they harbor great respect and love for Greece’s monuments, which are monuments of the world’s culture.  They said that their intention was to promote them worldwide, “especially the Parthenon, which is not just any monument, but  the monument of monuments.”

The Parthenon and the Sacred Way

Gucci’s plan was to set up a catwalk in the north of the Parthenon, with the Caryatids and Erechtheion on the background.

A tent 15×17 m. for models, make up artists, hairstylists and assistants, either near the old museum or near the Erecththeion.

300 seats for editors and fashion editors from around the world, Hollywood stars and Greek artists.

Turrets will bore the lighting and audio systems for music.

The duration of the show would be 15 minutes. A 2-million euro donation would be given for the restoration of the Acropolis or any other purpose.

The amount is not especially big as Gucci would spend also €30million for ads and another €50million for television broadcast.

“Because the Parthenon is on the Acropolis,” they said and reckoned that great monuments like the Trevi Fountain or the Rialto Bridge in Italy are being leased for events.

“There is no such practice in our country,” said Professor Nicholas Stambolidis. Curator of Antiquities of Athens, Eleni Banou added that “there is another value and symbolism for each monument.”

While the majority of archaeologists stressed the significant symbolism of Acropolis as a world heritage, some also argued that granting a license for an event would open the Aeolus’ bag.

Speaking to Skai TV on Wednesday morning, Banou said “What should we do if tomorrow another company requests the Acropolis for an event, and another company comes the day after tomorrow?”

“We could discuss the proposal only if they would talk about the Return of the Parthenon Marbles,” the general director for the Acropolis Restoration Project, Eugenia Gatopoulou, said.

What do you think?

PS I have another argument against: the protection of the archaeological site from some 500 people (organizers, assistants, technicians, models, staff of all kinds, audience, rehearsal etc) who will work for a couple of days without control.

I can imagine some workers moving around a marble or two for a smooth surface or the installation of huge platforms that will alternate the archaeological site of the Acropolis of Athens.

As we say: worth of ancient monuments is priceless.