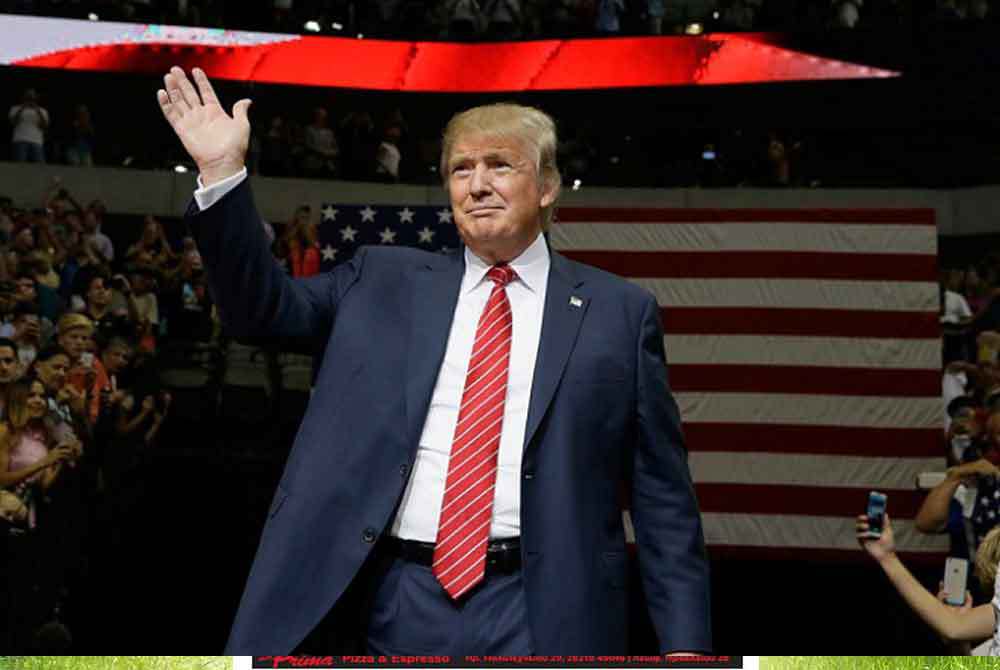 Trump, Tsipras to speak on the phone in coming days

March 2, 2017 Politics Comments Off on Trump, Tsipras to speak on the phone in coming days 63 Views

Diplomats in Athens and Washington are engaged in consultations to set up a telephone conversation between Prime Minister Alexis Tsipras and US President Donald Trump over the next few days.

According to Kathimerini, the Greek government is attaching great significance to the conversation in its bid to get a clearer picture of Trump’s position on several issues, not least the Greek bailout program.

At the same time, officials in both countries are busy trying to hammer out a date for a meeting between US Secretary of State Rex Tillerson and his Greek counterpart Nikos Kotzias to discuss, among other matters, the state of relations between NATO allies Greece and Turkey.

As Kathimerini reported Wednesday, the US has already asked Ankara to tone down its aggressive stance in the Aegean.

For his part, Tsipras made a veiled reference to Greek-Turkish relations after his meeting on Wednesday with Maltese Prime Minister Joseph Muscat in Athens, saying that respect for international law and treaties, and the principle of good-neighborly relations, is of paramount significance at a time when the wider region is becoming increasingly destabilized.

Greece is determined, he said, to safeguard stability and its sovereignty in the Aegean. Nonetheless, he added that despite Turkey’s “provocations,” Greece is keeping diplomatic lines of communication open with Ankara.