Breaking News
Home / News / Economy / Schaeuble: Greece must decide if it wants to remain in the Eurozone 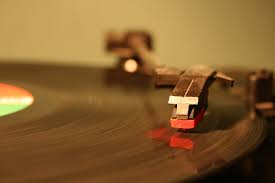 Schaeuble: Greece must decide if it wants to remain in the Eurozone

Greece must decide whether it wants to remain in the eurozone, German Finance Minister Wolfgang Schaeuble said on Tuesday, adding Berlin is open to discussing debt relief for Athens in 2018 if such a step is needed.

He also said debt relief for Greece was not an issue at the moment and the goal was to complete the program review.

“If the agreement is adhered to by all sides, I am confident it will work,” Schaeuble told reporters in Berlin.

He referred to the Eurogroup agreement from May 2016 that debt relief should, as a matter of principle, be looked at from 2018 and if, contrary to expectations, it is needed, such measures could be introduced. (via Reuters)