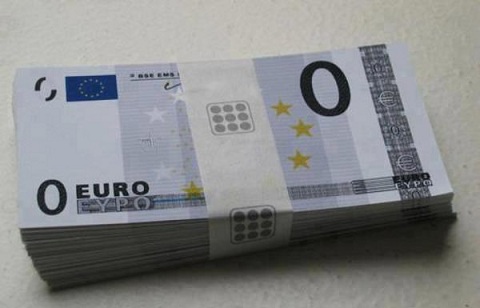 The research also shows that in 18 EU countries wages have grown much slower over the seven years after the crisis than in the eight years before that.

Even in 2016, when real wages are beginning to increase, they actually decreased in Belgium and are almost stagnant in Italy, France and Greece.

“This is very bad news, not only for workers and their families, but also for business” said ETUC Confederal Secretary Esther Lynch. “If workers have less to spend business suffers too.”

“It’s time for a real recovery. Workers across Europe need a pay rise. Wages are beginning to pick up but there is a lot of catching up to do.”

The ETUC is running a campaign ‘Europe needs a pay rise’ www.payrise.eu #OurPayRise