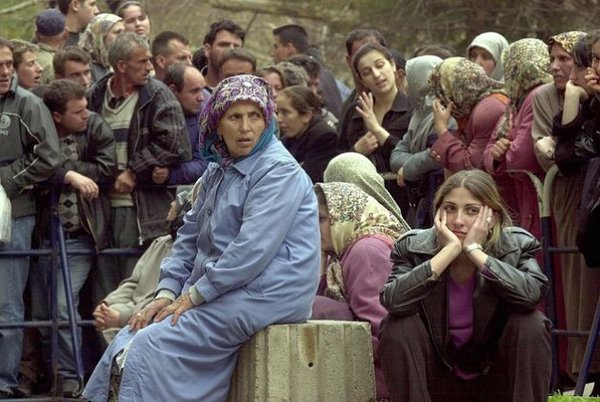 Greece’s main opposition party New Democracy warns that 200,000 refugees and migrants will flock to Greece if the EU Turkey deal on the refugee crisis breaks apart.

ND vice president Adonis Georgiadis said on Tuesday that if the confrontation between Turkey and Europe continues, Ankara will break the agreement one day.

“Then 200,000 refugees and migrants will most likely reach the Greek islands,” Georgiadis told private Skai TV.

The mass influx would shake the Greek economy, the New Democracy vice stressed.

I cannot tell whether there will be 200,000 or 100,000 but for sure if the sultan at Bosporus decides to make his threats come true, Merkel, Juncker & Co should slowly start considering about the relocation quotas.

Nevertheless, for the time being Erdogan is working in favor of Dutch Prime Minister Mark Rutte just hours before the Parliamentary elections in the Netherlands on Wedsnday.