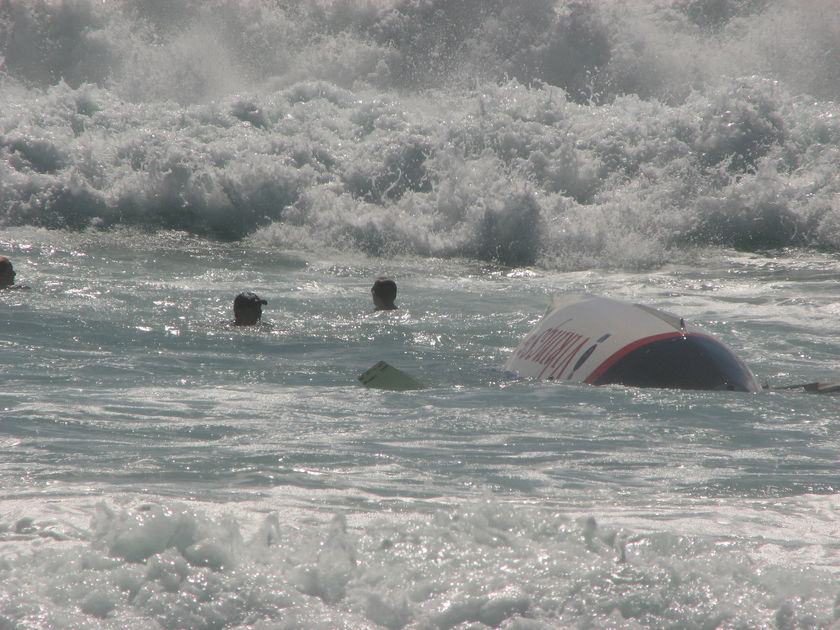 How Brexit will affect Greek economy struggling to survive in recession environment?

Brexit negotiations between UK and the European Union are still to start. Whatever the outcome one thing remains sure: the impact on Greek economy will be big both in bilateral and EU level, especially in trade and tourism. And this at times when Greek business struggle to survive in an environment of seven-year-long economic recession.

Britain holds the 7th position on the Greek exports list. Exports to UK amount over €1 billion annually. A disruption in the trade relations will have serious consequences on the recovery efforts of the Greek enterprises that increasingly rely on openness and competitiveness in order to survive.

In this context, the Hellenic Federation of Enterprises and the Union of Industrial and Employers’ Confederations of Europe (Business Europe/UNICE) issued a statement calling for an agreement with Britain to ensure effective access of Greek products in the British market. Losing the British market will have a significant impact in areas such as industrial products (€350million), chemicals (€200million), food (€350million) etc.

SEV wants the maintenance of the single market integrity, to ensure the closer economic relations between the EU and Britain as much as possible, organizing a smooth transition to a future trade agreement, to limit the negative impact of Brexit and participation of all stakeholders in the negotiations between UK and EU.

Equally important will be the impact of Brexit on tourism. Greece should expect a decrease in tourist arrivals as the devaluation of the British Pound against the Euro will reduce the purchasing power of the British and their travel options. It is estimated that each year over two million British tourists visit Greece.

A question mark can be added to the future of about 60,000 Greeks who live and work in UK. Already Deputy Prime Minister, Yannis Dragasakis, met with the British ambassador in Athens, Kate Smith, to discuss the issue, namely, the legal framework about Greeks in Britain.

The British government seems to insist on migration and the privileges enjoyed by foreign workers in the UK, which means that Greek employees in the UK may find themselves faced with very stringent bureaucratic procedures, limited access to welfare benefits from the state and less favorable working conditions than the British.

Greek students in UK  are likely to face an increase of up 40% in university tuition fees.

“Problems will also affect the banks due to the reduction in value of the portfolio of Greek banks placements in UK banks” warned the president of the Commercial and Industrial Chamber of Athens (EVEA), Konstantinos Michalos.

Brexit automatically means also  a decrease in the European budget for programs such as agricultural subsidies which benefited Greece for years.

Missing these resources means that both other European countries will need to fill the hole and reduction of  European spending in subsidies and programs. (newmoney.gr)