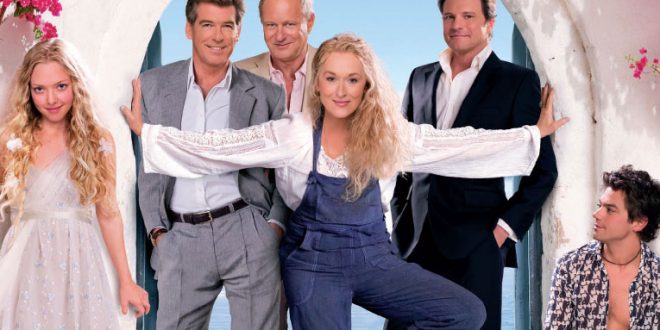 Lawmakers of the ruling party suggest a legislation offering tax breaks and less bureaucratic obstacles to foreign film production companies in order to attract them in Greece. Such a legislation will have a positive impact in Greece’s economy, Gross Domestic Product, unemployment and boost tourism revenues.

In a letter to the Finance Minister, 26 deputies of SYRIZA noted that the absence of a competitive economic framework results in sending many major television and film production to other countries.

They cited a 2014 study of the Foundation for Economic and Economic Research (IOBE), according to which “attracting foreign producers is linked to wider positive effects for the economy and upgrades the image of a country abroad.”

According to estimations of the same study, expenditure of 25 million euro from a big production like the one of Mamma Mia in Greece, may increase the country’s GDP by up to 39 million euro as a result of direct and indirect and induced effects. The overall increase of state revenues from taxes and contributions could be 8 million euros.

In terms of employment, “a single big foreign production may create more than 755 jobs during the shooting.”

A film production, whether small or big will have an indirect but certainly positive effect on tourism and the advertising of Greece abroad.

After the release of the films Mamma Mia and Captain Corelli’s Mandolin  “tourist arrivals in the shooting venues  the islands Skopelos and  Kefalonia immediately after increased 12.5% to 14%, while the impact is still visible over time,” the study showed.

The SYRIZA lawmakers attribute the lack of interest from the side of major foreign productions companies in Greece to the absence of  tax and and economic incentives, but also in the non-competitive production conditions and bureaucratic obstacles.

In September 2015, it was the SYRIZA government that sent super spy Jason Bourne and Matt Damon to film his adventures in Tenerife. Then Culture Minister blamed the production company for wanting tax returns, previous governments for not having legislated accordingly and the early eelections of September that hindered relevant legislation by Syriza.

The Hollywood production company said a simple “See ya!” and filmed the Greek sets in Tenerife. The film has a total budget of $120 million. 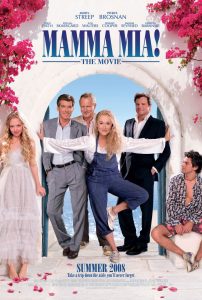 Mamma Mia (2008) Most of the outdoor scenes were filmed on location at the small Greek island of Skopelos (during August/September 2007), and the seaside hamlet of Damouchari in the Pelion area of Greece. On Skopelos, Kastani beach on the south west coast was the film’s main location site. Total film Budget $52 million

Greek bureaucratic and economic stubbornness let TV mini series like the Life of Onassis, Troy, Alexander the Great be filmed in other countries.