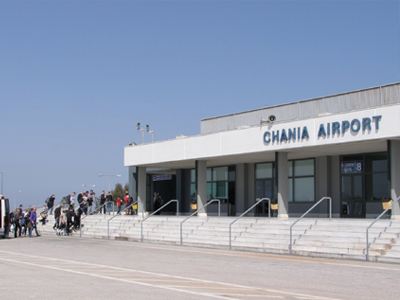 Greece has formally completed the transfer of 14 regional airports to a consortium led by Germany’s Fraport AG, in a privatization that is a key element of the country’s bailout program.

The Greek state privatization agency says that under the deal signed Tuesday the consortium has paid a 1.23 billion-euro ($1.3 billion) lump sum.

It said additional state revenues from an annual lease and a share in airport earnings will reach a total 10 billion euros ($10.62 billion) over the 40-year concession period.

The deal has already been cleared by the European Commission. It had been initially due to come into effect last year.

Earlier today I read somewhere on internet that the first thing the new …owners did was to change the locks in Kefalonia airport.