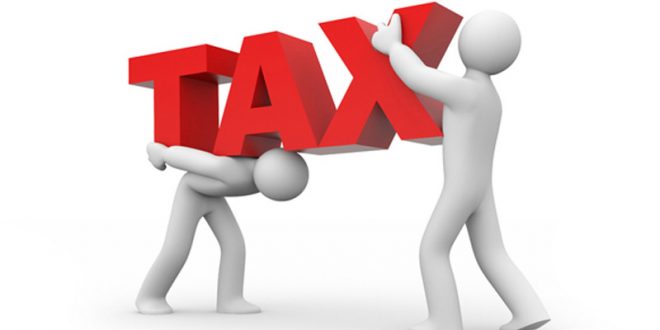 OECD Taxing Wages 2017: Greece among the champions, most affected families with 2 children

The increase in income tax, the decrease of tax- free allowance and and increase in social security  contributions paid by employees and their employers have dramatically reduced the Greeks’ incomes. According to the latest report of the OECD “Taxing Wages 2017” Greece is among the champions of 35 members of the Organization.

According to the OECD study, 23% of the income of a married couple with two children went to the state in 2016. go to the state. Compared with 2015, the burden of payroll taxes and social security contributions rose 1.06%, when the average in other OECD countries decreased slightly – or at least it increased but yet lower than in Greece.

The OECD report on the tax burden of labor costs (tax wages) shows that most affected with largest burden are families with 2 children.

Greek families charges are increased when compared to those without children.

The OECD report does not include indirect taxes which are paid by families at much higher level than a childless person due to their consumption needs.

At the same time, child benefits in Greece are much lower than in other countries.

Specifically, based on data drawn up by the OECD, a family with two children in Greece last year had an average gross income estimated at $ 36,272 (for comparability purposes with other countries). Of these, 23% go directly to taxes and contributions to the State (US $ 8,350).

The tax wedge is a measure of the tax on labour income, which includes the tax paid by both the employee and the employer.

Child related benefits and tax provisions tend to reduce the tax wedge for workers with children compared with the average single worker. In Greece in 2016, this reduction (1.9 percentage points) was less than the OECD average (9.5 percentage points).

The tax wedge for a worker with children may be lower than for a worker on the same income without children, since many OECD countries provide benefits to families with children through cash transfers and preferential tax provisions.

Greece had the 5th highest tax wedge in the OECD for an average married worker with two children at 38.3% in 2016, which compares with the OECD average of 26.6%. The country occupied the 7th highest position in 2015.

In Greece, income tax and employer social security contributions combine to account for 69% of the total tax wedge, compared with 77% of the total OECD average tax wedge.

In the same Taxing Wages report, Ireland, for example is the only OECD state where some get back more than they pay in income tax. Thanks to child benefit, lower income families lose nothing to income tax ; OECD survey also shows disparity in how families and single people are taxed in Ireland.

PS The point with taxes is what you get as a taxpayer and a society when you pay your taxes. Despite the several direct and indirect tax and social contribution increases since 2010, citizens get less and less. Less benefits, less allowance for the poor and the vulnerable groups of the society. They pay more for adequate health care. The tax-free threshold will be lowered again in 2020 and will tax the real poor.  It’s the bailout agreements, stupid.