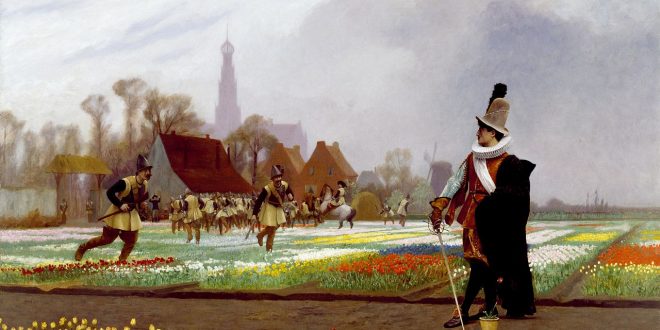 What is happening to Europe of austerity? Difficult to explain. Cheshire Cat has a post about it.

I have given up using economics to explain the rationality behind what happens in Europe. ‘European values’, as represented by every treaty since Maastricht 1992, are the rules and order of ordoliberalism.

Ordoliberalism
It disavows macroeconomic policy by treating countries as if they were individual households (or Swabian housewives). When policy fails it blames the household for not fulfilling its obligations and imposes (against the wishes of that household) reforms or punishments to adjust its immoral ways. The word “reform” is as meaningful as the words “reformatory”, “correctional facilities” and “approved schools” used in the 19th and 20th century penal systems for offenders. It does not matter if that the household (eg Greece) cannot be a Swabian housewife. What matters is that other households realize the folly of straying from the ‘righteous’ economic path. The ‘true’ economies of Ordoliberalism will, even at a cost to themselves, try to ensure that blaspheming economies (include the UK) are not successful examples.

“In the crisis of the euro, the countries of the North have shown solidarity with the countries affected by the crisis. As a Social Democrat, I give an exceptional importance to solidarity, but the one asking for it also has obligations”

“You can’t spend all the money on drinks and women and then ask for help.” Jeroen Dijsselbloem, President of the Eurogroup

In a statement to the BBC, Dijsselbloem apologised for what he termed “Dutch directness” that he attributed to a strict Calvinistic culture.

Add a strict Calvinistic culture and call it Calvinomics.

1. Total Depravity (Total Inability) the voter is intensely sinful and his sin has extended to the entire economy.

2. Unconditional Election The EuroGroup can chose those whom he was pleased with glory and others for damnation. The elect are saved by the endeavor of good surpluses granted by the grace and divinity of the euro. This is what the EG means when it admonishes the voter to make  his “calling” and “election” certain. Bearing the fiscal surpluses is an indication that  the euro has sown seeds of grace into the sinner.

3. Limited Atonement (Particular Redemption of debts): Debt forgiveness is not for all people. Nor is it for all true euro believers. Only the righteous can be forgiven. The righteous are  saved unto surpluses and it is thus that only the creditors can be forgiven. Believers cannot go into debt and then ask for atonement.

5. Perseverance of the Surpluses (also known as Once Surplus Always Surplus) They are eternally secure in the Euro.

….. and add the following map of the EU (Greece is somewhere near the edge on the right)

On other  -isms
“Muslims who refuse to accept European values must realize there are better places to reside” – Wolfgang Schaeuble, the German Finance Minister.

What about Europeans who refuse to accept ‘European values’? Where do we go?  I want different policies. I don’t want ordoliberalism. I am a blasphemer. 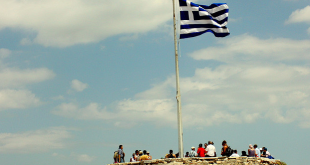 Guest Post: “Greece, the Debt, the Migrants and Antetokounmpo”

Greeks have seen this film of  “Greece Blame Game” a thousand times since 2010. At …