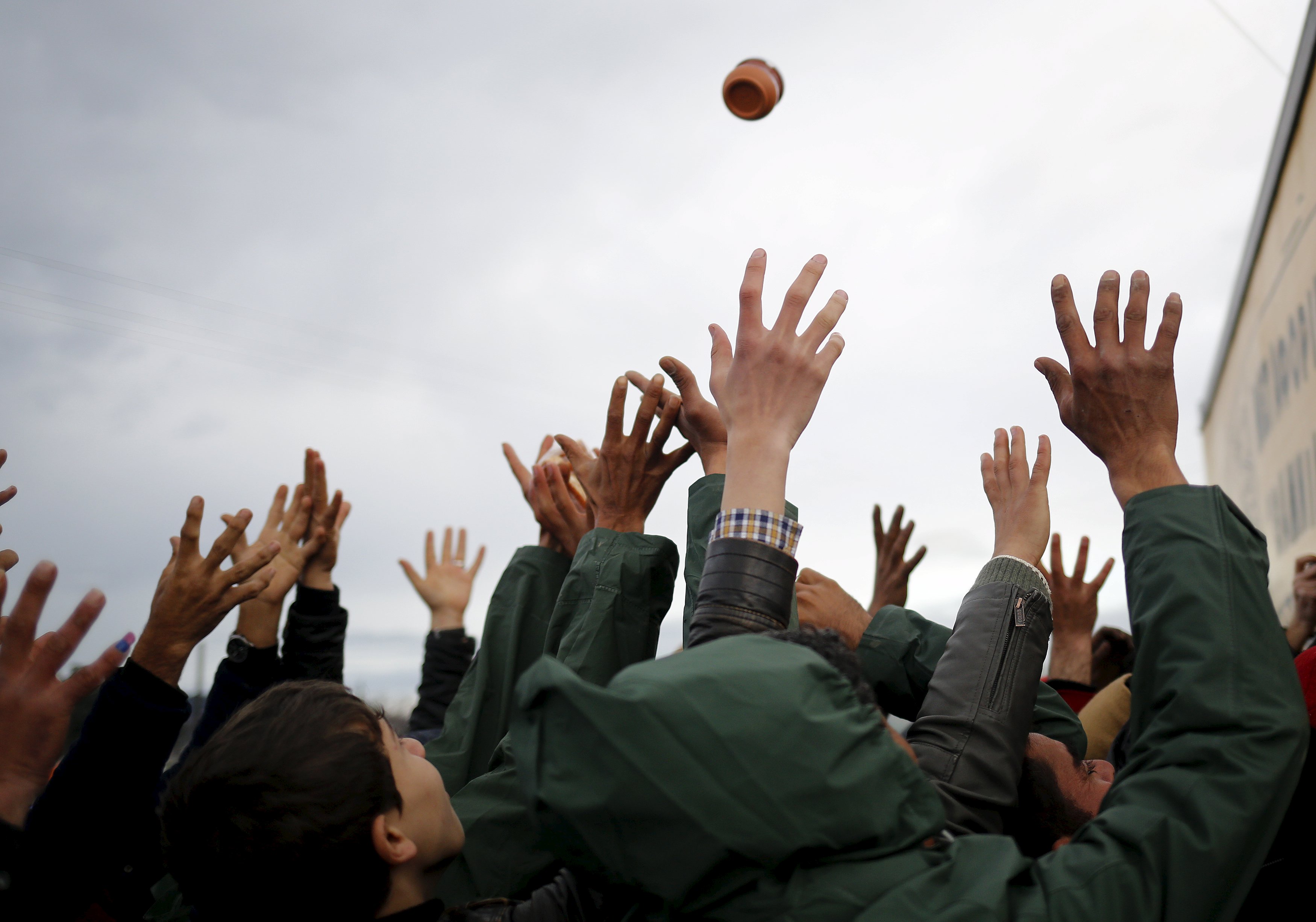 Unaccompanied child refugees in Greece desperate to reach Britain and other parts of northern Europe are being forced to sell their bodies for sex in order to pay smugglers to help them with their journeys, a report from Harvard University claims.

The report, from Dr Vasileia Digidiki and Prof Jacqueline Bhabha at the university’s centre for health and human rights, reveals what they describe as a “growing epidemic of sexual exploitation and abuse of migrant children in Greece”.

The report says child refugees from conflict zones including Syria, Afghanistan and Pakistan trying to make their way across Europe are being stranded in Greece, unable to afford the fees charged by smugglers to move them.

As a result some of the children are turning to selling sex to try to fund their journeys.

Report author Digidiki said: “This emergency can no longer be ignored. We can no longer sit idle while migrant children are abused and forced to sell their bodies in broad daylight and plain sight in the heart of Athens simply to survive.
“It is our responsibility as human beings to face this emergency head on and take immediate action at every level to put an end to this most heinous violation of dignity and human rights.”

The report found that the average price of a sexual transaction with a child is 15 Euros (US$16).

The largest group of children selling sex are Afghani boys along with Syrians, Iraqis and Iranians. The majority of customers are older men aged 35 and over.

Smugglers often charge thousands of euros to move people across Europe and so despite selling sex many children find that the fees charged by smugglers are still beyond their reach.

According to Greek child protection agencies in 2016, they received referrals for 5,174 unaccompanied migrant children. It is this group who are at the highest risk of sexual exploitation. But at the end of December 2016 only 191 of them had been transferred to other European countries. Almost 50 per cent of unaccompanied children in Greece are awaiting relocation to specialised, child-friendly accommodation.

“What these numbers underscore is the reluctance of many European countries to provide refugee children with a safe and permanent home,” the report’s authors state.

While the report finds that Greek authorities have made some appropriate provision for vulnerable migrant children in specialised camps and centres, many do not have access to these safer facilities and are at risk of exploitation and violence.

The report finds that child sexual exploitation is high in both urban and rural settings in Greece. It also found that some of the children selling sex become addicted to drugs making it even less likely that they will be able to afford to pay smugglers and leave Greece to continue with their journeys.

The report calls for an end to the detention of child migrants in Greece, more specialised shelters for children who have been abused, an improved legal guardianship system, better data collection relating to child refugees, independent translators and separate areas in the refugee camps for children and families.

It concludes that there has been “a dramatic failure of protection affecting significant numbers of child migrants and refugees within Europe today”.

It also identifies rape and other forms of sexual assault of young children in the camps, an increase in child marriage and blackmail of some children who have been abused and had humiliating photos taken of them by mafia gangs who blackmail them by threatening to send the photos to unaccompanied children’s families back home.

Co-author Bhabha said: “This report documents a shocking and pervasive aspect of the current refugee crisis: the exposure of very young children to sexual exploitation as a survival strategy.

“It is imperative that national, regional and international bodies address this serious child protection emergency by rethinking their approach to one of the most vulnerable populations of migrants, and by immediately allocating adequate human and financial resources to reverse the current situation.” (source)