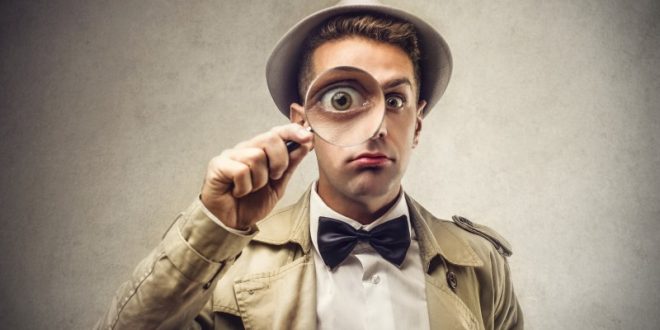 Germany’s BND foreign intelligence agency spied on the Interpol international police agency for years and on the group’s country liaison offices in dozens of countries such as Austria, Greece. Belgium, Spain, Denmark and the United States, German magazine Der Spiegel said. The BND spied also the Interpol headquarters in Lyon, France. The spying started in year 2000 the latest and continued over several year.

No comment was immediately available from the BND, Interpol or Europol.

Der Spiegel magazine, citing documents it had seen, said the BND had added the email addresses, phone numbers and fax numbers of the police investigators to its sector surveillance list.

In addition, the German spy agency also monitored the Europol police agency Europol which is based in The Hague, the magazine said.

Der Spiegel reported in February that the BND also spied on the phones, faxes and emails of several news organizations, including the New York Times and Reuters.

The intelligence service’s activities have come under intense scrutiny during a German parliamentary investigation into allegations that the U.S. National Security Agency conducted mass surveillance outside of the United States, including a cellphone used by Chancellor Angela Merkel.

Konstantin von Notz, a Greens party member who serves on the investigative committee, described the latest report about the BND’s spying activities as “scandalous and unfathomable”.

“We now know that parliaments, various companies and even journalists and publishers have been targeted, as well as allied countries,” von Notz said in a statement.

“It represents a danger to our rule of law,” he said.