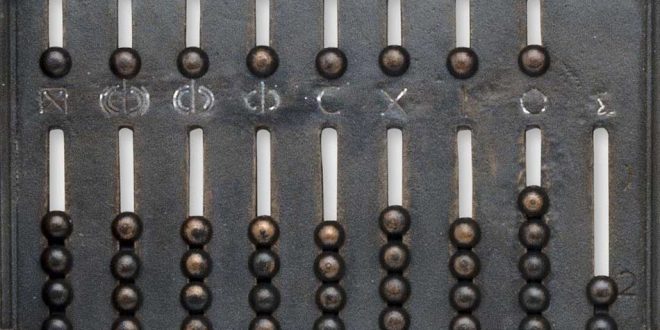 IMF admits one more wrong projection on Greece, as it forgot the Capital Controls

For one more time, the International Monetary Fund admitted it made wrong projections about Greece’s economy. This time it was IMF’s director of the European Department Poul Thomsen. Speaking at a press conference in Washington on Friday, Thomsen said the Fund’s projections for 2015 and 2016 were wrong because the Fund’s technocrats failed to take into account the impact of the capital controls!

Thomsen’s comment followed criticism on IMF’s forecast about the Primary Surplus of 2016. Greek Statistics authority ELSTAT said it was 3.9% in 2016. The IMF projection was 0.1%.

Wrong projections, wrong calculations, omitting important parameters? No problem for the Fund. It will keep the same line on Greece.

At the same press conference on the sideline of the spring meetings, Thomsen said further that Greece will face liquidity problems when trying to repay debt loans in July if the second program review is not completed in time. For this reason, the whole procedure has a sense of urgency, he said.

He reiterated the Fund’s position that the fund cannot participate financially in the Greek program if, apart from the deal on reforms, the involved parties do not specify the measures for the country’s public debt.

Concerning the debt sustainability, Thomsen said they will also have to agree on the number of years Greece will have to maintain in its budget the high primary surpluses of 3.5% of GDP – as agreed between Greece and its European creditors. There also has to be an agreement on the medium-term debt relief measures which were decided in the last Eurogroup in May.

Poul Thomsen, expressed optimism on Friday that Greece and its lenders are close to a staff-level agreement.

Thomsen’s admission of not correct projections put, of course, the whole projection mechanism  of the Fund in question. it is not the first time the IMF admitted wrong calculations in the seven years of the Greek fiscal adjustment program.

The problem with the IMF’s failing technocrats, unskilled mathematicians, wrong calculations, fake projections and crucial delays is that no technocrat has ever been asked to give account to any authority or institution or has ever faced any consequences for playing around with the fates of millions of people.

“It is obvious that the IMF made more favorable projections in 2010-2014 precisely because it wanted to justify the viability of the program in which it participated. Since the start of the third program in 2015, the IMF has consistently made worse predictions, apparently to justify its absence, “government sources said.

According to the same sources, the IMF projections on recession and the reality were as follows:

The issue of the different projections has been solved in May 2016, the Prime Minister’s office said in a non paper.

PS I propose before the IMF tries to impose structural reforms on other countries, it should start in its own premises, throw away its ancient abacus systems and replace them with modern technology and software. A thorough structural reform of its technocrats’ brain is urgently needed, too.