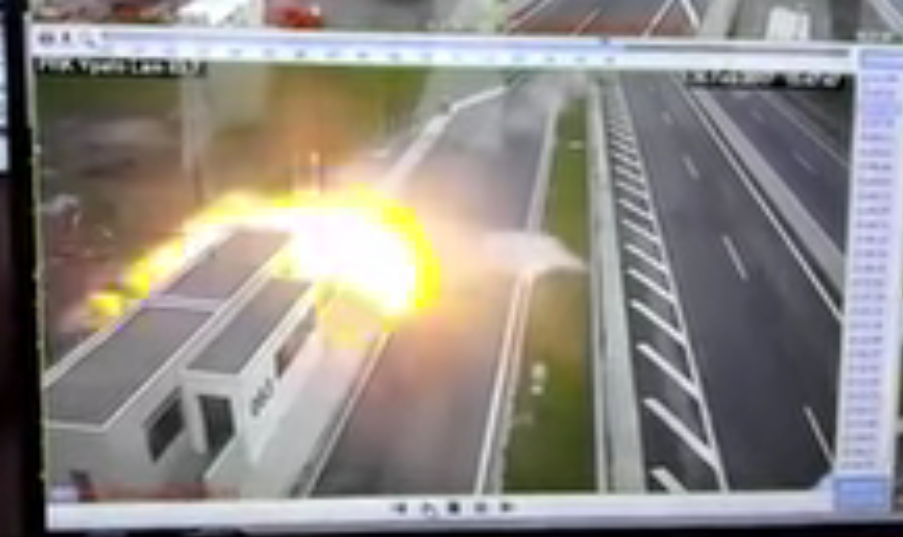 Greece has the highest rate of deaths in the European Union due to single-vehicle collisions (SVC), or a road accident in which only one vehicle is involved.

According to the European Transport Safety Council (ETSC) – a Brussels-based non-profit organization dedicated to reducing the numbers of road deaths and injuries in Europe – SVCs are responsible for one third of road fatalities in the EU in the 2013-2015 period.

In Greece, however, they were the cause of 42 percent of road deaths, ahead of Luxembourg and Cyprus with 41 percent, Belgium with 38 percent, Norway with 37 percent and France with 36 percent.

More specifically, mortality rates in Greece from SVCs are on average the EU’s highest, with 34 deaths per million inhabitants each year.

Moreover, 35 percent of SVC fatalities involved motorcycle riders who are more exposed to danger compared with car and truck drivers.

SVC mortality rates are higher in the 18-24 age group, with an average of 72 deaths in Greece for every million people in this bracket. This is way above the average of 23 EU countries, with 38 young drivers and riders per million killed in SVCs.

Meanwhile, according to the Greek Police, 37 people died in road accidents during the Easter period (April 7-23).

One has just to read the relevant news to confirm the reports. Just last week, a family in our neighborhood buried their son. The 20-year-old man was killed in a road accident. He was driving a motorcycle, had no helmet on.

How can forget the shocking accident with the Porsche that cost the lives of two 24-year-old men, a woman and a toddler?