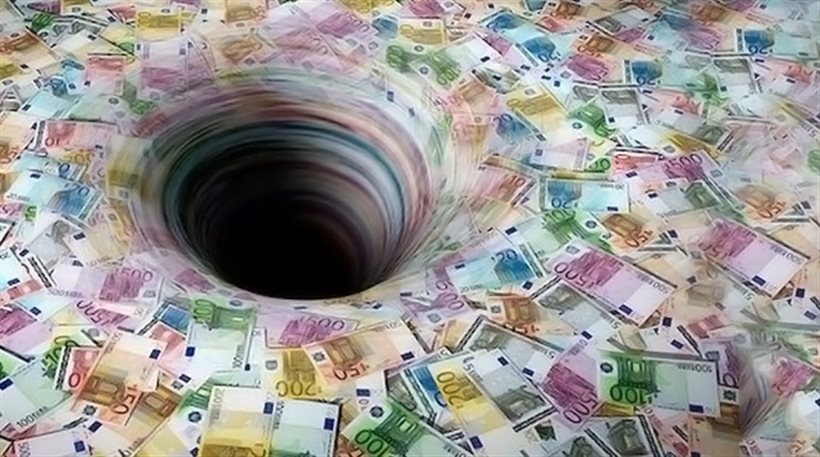 May 5, 2017 Economy Comments Off on EU Commission to cut growth forecast for Greece, closer to IMF projection 167 Views

The European Commission will revise down its growth forecast for Greece this year to around 2% from a previous 2.7%, an EU official said today.

The revision – which brings the Commission closer to International Monetary Find projections – is likely to increase pressure on Greek politicians to adopt a reform deal reached at staff level with euro zone lenders this week.

The Commission will release its new forecasts on EU countries’ growth and macro-economic performances next week, as part of a regular assessment of the European Union economy conducted three times a year by the EU executive.

The official said the downward revision was mostly due to uncertainty caused by delays in concluding a new review of Greek reforms under a €86 billion bailout programme, the third since 2010.

Talks with lenders had dragged on for months before an agreement on Tuesday.

Greece needs new financial aid to pay debts due in July. If euro zone ministers reached a political deal on May 22 on the reforms, it will still take about a month to disburse the funds, the official said.

This makes the May meeting nearly a last-resort chance to avoid a Greek default on its debts.

The implementation of the agreed reforms on tax hikes, pensions, labour and energy markets, could also allow lenders to agree debt relief measures for Greece to be applied after the end of the bailout programme in 2018.

This could also pave the way for the International Monetary Fund to fund the Greek bailout programme with the EU.

It has been reluctant so far, believing Greece’s debt situation to be unsustainable without a debt-relief programme.

Despite the revision of 2017 growth, which is still to be finalised, the official said the Greek economy was performing well and had reached last year a primary surplus, before debt servicing costs, well above targets.

Greece’s headline deficit was also expected to remain well below the threshold of 3% of gross domestic product in coming years, which will allow the EU commission in May to abrogate the disciplinary procedure against Athens for its previously excessive deficit, the official said.