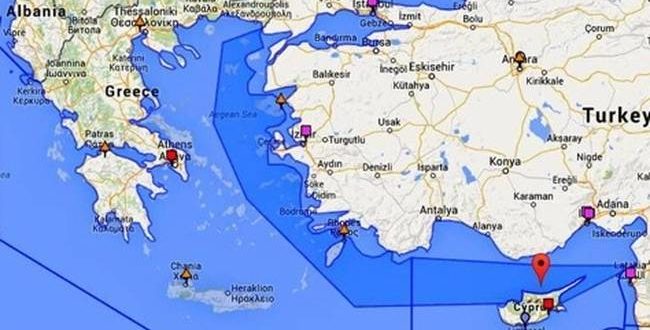 The Turkish Coast Guard published alleged official maps and documents claiming half of the Aegean Sea belong to Turkey. In this sense, Ankara claims to won dozens of Greek islands, the entire eastern Aegean from the island of Samothraki in the North to Kastelorizo in the South.

The maps and claims have been uploaded on the website of the Turkish Coast Guard Sahil Güvenlik Komutanlığı.in the context of a 60-page report about the activities of the TCG in 2016.

On page 7 and 13 of the report, the maps allegedly show Turkey’s Search And Rescue responsibility area. The maps show half of the Aegean Sea and also a very good part of the Black Sea, where Turkey’s SAR area coincides with the Turkish Exclusive Economic Zone (EEZ). 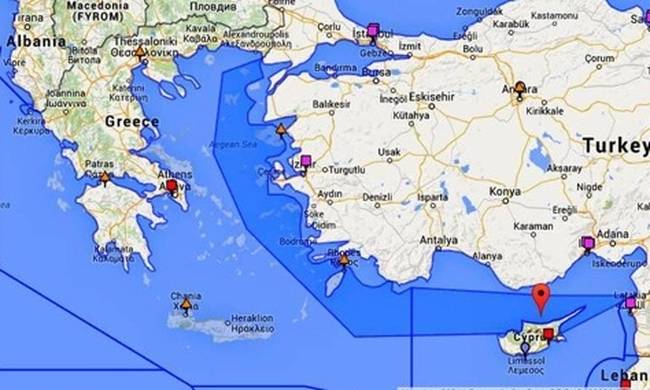 It should be noted that Turkey has not signed the International Convention for the Law of the Sea from 1982 which determines the boundaries of the EEZs.

However, Turkey claims an EEZ of more than 200 nautical miles.

Turkey did not signed the convention in order to not be obliged to recognize the Greek EEZ.

Turkey started to claim areas in the Aegean Sea after 1997 when a Turkish ship sank near the Greek islet of Imia and Ankara sent SAR vessels.