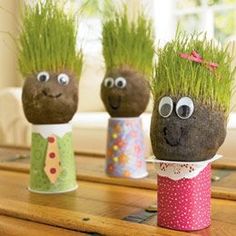 Calls for transparency and accountability in the discussion forum called ‘Eurogroup’

The Eurogroup meeting on Monday was another disgrace for the 18 eurozone finance ministers. According to reports by Brussels correspondents, German finance minister Wolfgang Schaeuble spent hours of discussing with Poul Thomsen, the Europe representative of the International Monetary Fund, on the Greek issue. Behind closed doors. The rest of the 19 eurozone ministers had travel to Brussels for the sake of registered presence. They had to pass the time in the meeting hall yawning in striking boredom, while Germany was putting inconceivable demands on the table.

The Eurogroup meeting on Monday was another proof that the EU’s and the eurozone’s informal body has been long operating beyond the limits. From an official discussion forum for the eurozone finance ministers, the Eurogroup has transformed into the ad definitum finem sphere of German influence. The lack of  resistance by other member states has crowned Schaeuble into the absolute ruler. And the blame burdens the shoulders of the 18 eurozone ministers, who have been acting soft and let it prevail. 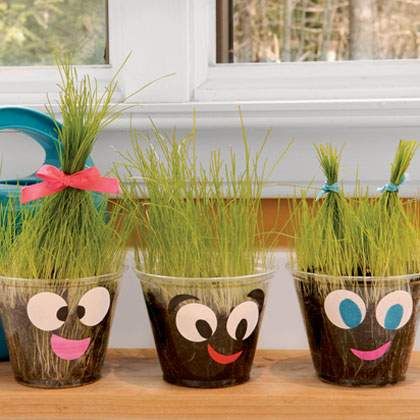 Seen at Eurogroup May 22: The haircut Triplets, as someone called them on Facebook

With the delay of  almost ten years, now there are growing calls to change the way the Eurogroup operates.

Eurogroup critics say it acts like a private club

Critics of the gathering of finance ministers from the 19 countries in the euro and officials from the European Central Bank and European Commission accuse it of acting like a private club. They want greater transparency in keeping with the influence it wields over issues of vital importance to many of the eurozone’s 350 million citizens, Politico.eu stresses in a relevant report.

Although the Eurogroup can impose tough conditions for bailing out struggling member countries or rescuing banks, it publishes no official minutes, has no headquarters, and the people who function as its secretariat have other day jobs. Its public face is a eurozone finance minister, who works for no salary: The current president is Jeroen Dijsselbloem, a Dutch Socialist with conservative views on fiscal matters.

Legally, it is governed by a single sentence in Article 137 of the EU treaty which says “arrangements for meetings between ministers of those Member States whose currency is the euro are laid down by the Protocol on the Euro Group.”

Some of those who participate in Eurogroup meetings argue that its informality is precisely what makes it useful.

This week, the Eurogroup met behind closed doors to discuss the latest chapter in the Greek story, but neither the Greek public nor people in the other EU countries funding the €86 billion bailout program — the third of its kind — got to follow the debate, which failed to produce a final agreement on debt relief.

According to one senior official who has attended many Eurogroup meetings, a handful of people do nearly all the talking on Greece — the group’s president and the ministers “from Germany, France, the Netherlands and Greece, plus the Commission, sometimes Italy.”

Michael Noonan, the finance minister of Ireland, was the only one to ever speak up.

While it takes minutes, it doesn’t publish them nor, as the EU ombudsman has noted, does it have any formal operating procedures.

The Eurogroup met for the first time at Château de Senningen in Luxembourg on June 4, 1998, with the task of coordinating economic policy during the countdown to the launch of the euro.

Can an informal body take important financial decisions that affect millions of lives thus operate without transparency and accountability? The eurozone finance ministers apparently believe it can.

How about the eurozone and European citizens?

PS I think it is high time, the European citizens speak up. All we have to do is to register with European Commission’s European Citizens Initiative and demand transparency and accountability by the Eurogroup. It needs one million signatures by citizens from least 6 member states.