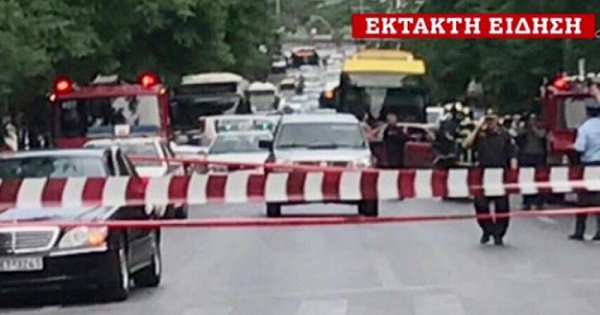 An explosion occurred in the car of former prime minister Lucas Papadimos short after 6:30 pm on Thursday in Athens. Papadimos was in the car together with two bodyguards.

Two people were injured and taken to hospital.

Not known if Papadimos among the injured.

Reason for the explosion not known yet.

Papadimos has been reportedly  injured in the chest, the abdomen and the legs. Also hospitalized. His condition and the condition of the two body guards is not considered serious.

The explosion occurred while the was was on the move

the explosion was caused by an envelope containing explosives

the explosion occurred while the car was short before Marnis and 3. September streets in Patisia in downtown Athens.

Greek police suspects the organization “Conspiracy of the Cells of Fire.” The organization had sent several envelopes with explosives to European leaders.

Letter bomb was the cause of the explosion.

Papadimos had left the Bank of Greece after a meeting 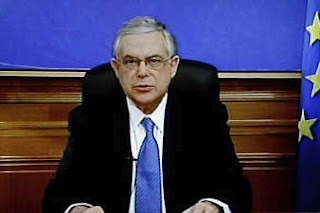 Lucas Papadimos, 69, is a Greek economist. He replaced Prime Minister George Papandreou and served as prime minister from November 2011 to May 2012.

Papandreou was replaced when the Troika did not approve his proposal for a referendum.

He was appointed as PM by PASOK, New Democracy and far-right wing LAOS 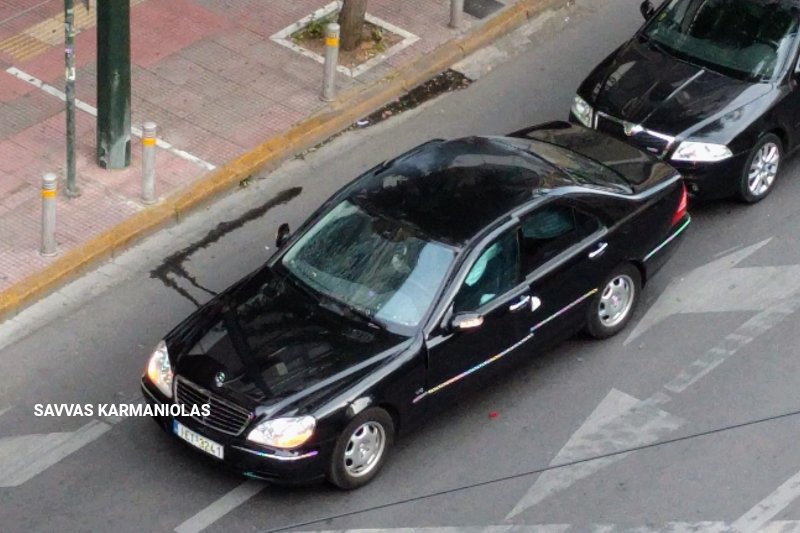 Sender of the letter bomb was allegedly the Academy of Athens.

Although the Greek Postal Service was supposed to have been on alert, authorities wonder how the explosives could pass the scanning machines.

the explosive portion was so small that it could not be detected by scanning machines, says police – via ANT1 TV

ANT1 reports: Papadimos is to be taken to surgery dept to have his injuries treated.

Police warns that more letter bombs might have been sent

A Parcel Bomb was sent to German finance Minister Wolfgang Schaeuble mid March 2017. Anarchist terror organization “Conspiracy of Cells of Fire” had claimed responsibility for the package with explosives.

According to latest information by STAR TV, doctors are concerned about an injury in one of Papadimos’ thighs.

In one voice the Greek political world has condemned the attack.

Live blogging concludes here. KTG will report on important developments if necessary. Thank you for following.