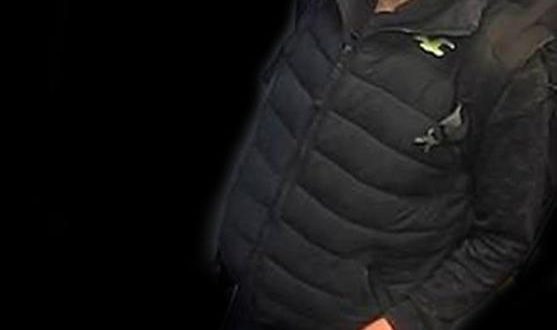 According to a report of daily newspaper Parapolitica, British agents have put under the ‘microscope’ people who seem to be in Greece and have strong ties to the Islamic State. Target of the investigation are possible contacts of Adedi and accomplices to fanatic islamists in Greece, the travel routes to and from Syria as well as contacts to other extremist groups in Europe.

It is not clear whether Scotland Yard agents have arrived in Greece or they have been conducting investigation through other means. 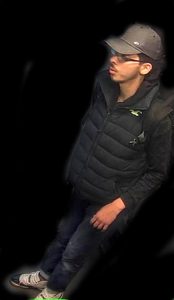 Picture of Salman Abedi captured by CCTV camera. He wore glasses, a baseball cap and jeans plus a Hollister puffa jacket — with his left hand holding the detonator for the bomb in his Karrimor rucksack.

Minutes later 22 people lay dead after a devastating blast, which followed Monday night’s gig by US singer Ariana Grande. Another 120 were injured.

Abedi, 22, was captured on video as he travelled in a lift to the arena from the city’s adjoining Victoria Station.