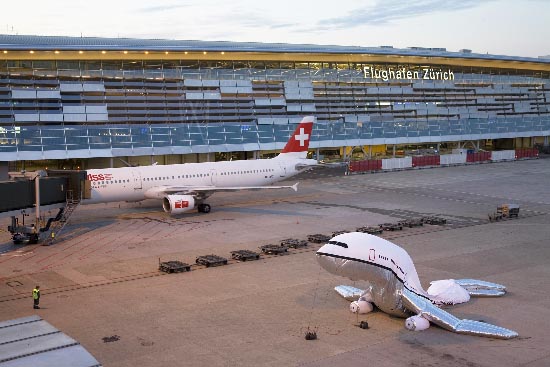 The European commission is expected to act to reduce the impact of air traffic control strikes, which have disrupted thousands of flights in recent years, with British holidaymakers often badly affected.  Airlines are expecting Brussels to call on member states this week to protect international flights passing over its airspace during strikes.

Airlines welcome proposals to reduce €12bn cost of flight disruption by putting pressure on governments and unions in Europe.

An action plan drawn up by the commission will push for unions to give 21 days’ notice of planned strikes, and for individual workers to give three days’ notice before joining industrial action.

A4E, an airline lobbying group which includes easyJet, Ryanair and British Airways, calculates that air traffic strikes have cost the European Union economy €12bn (£10.5bn) since 2010, with the brunt born by the tourist industry.

From 2010-16, air traffic controllers went on strike on 217 days, leading to a total of 278 days of flight cancellations from associated disruption.

While the anticipated communique is only a first step towards binding legislation, it will increase pressure on France in particular to tackle its strikes.

Although controllers in Greece and Italy have also taken industrial action, French strikes are particularly disruptive to flights between other countries, such as Britain and Spain, and habitually occur in peak holiday season. Airlines will regard it as a significant intervention on a sensitive labour issue where Brussels has previously been reluctant to be drawn.

While the EU move will be welcomed by airlines, the commission is known to have doubts over its ability to resolve an issue that has infuriated airlines. Although technically other controllers could navigate French airspace, it would require France ceding some sovereignty, as well as unions giving up the leverage of the ability to quickly cause international disruption.(full story Guardian)

PS supposedly the EU Commission pass the legislation, but unions do not stick to it. What will happen? Brussels will fine them or fire them?