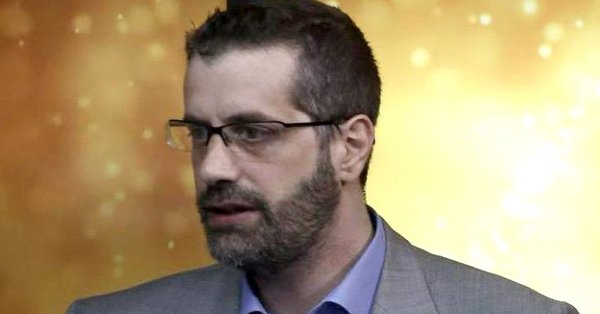 The founder and the soul of Greek independent media The Press Project, Kostas Efimeros, passed away at the age of 42. He died after a heart attack on Tuesday morning.

His partner Graneta Karatza confirmed the new with a post on Facebook. posted the news on social media.

“My Kostas left two hours ago. We were happy and in love than never before,” Graneta Karatza wrote.

Kostas Efimeros (Papadopoulos) was the owner of IT company BitsnBytes, publisher of the website The Press Project. He was member of the European Center for Press and Media Freedom, the International Press Institute, Osservartorio Balcani and Caucaso for Media Freedom, and a partner of Wikileaks..

He was also producer. Among others, he organized the production of the documentary Debtocracy in 2011.

He run a daily radio and a weekly television show.

He launched The Press Project in 2010 at the beginning of the Greek crisis, an independent news platform. Until 2-3 years ago, the TPP had also a news section in English.

In June 2013, he technically enabled the transmission of  ERT program, when Samaras government closed the state broadcaster over night. For 15 days, ERT reporters and technicians were making their own program from the yard in front of the state building.

The project was financed by supporters’ donations.

He has reportedly suffered of heart problems since quite some time.

He leaves behind his partner and two children.