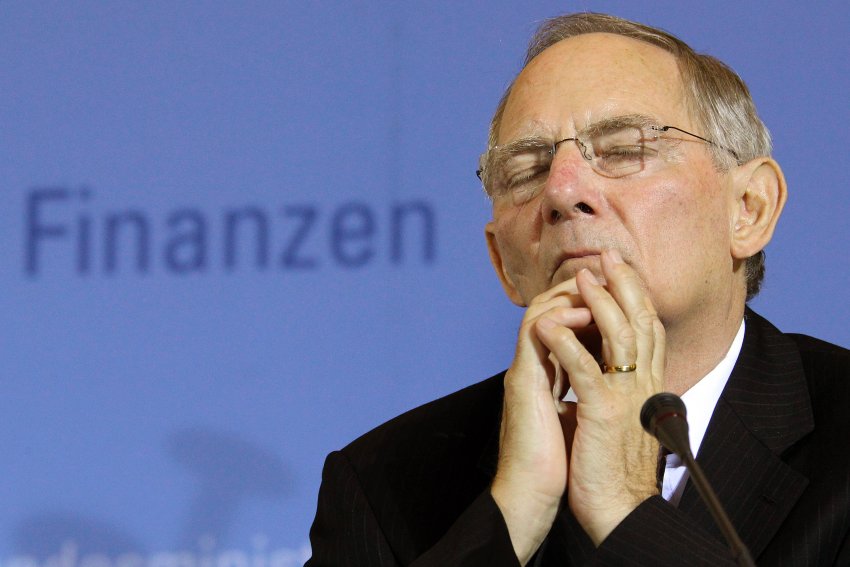 “Poor Alexis Tsipras”,  “Greece’s debt relief is hostage to Berlin’s elections politics”, “Greece is Germany’s de facto colony.” Based on an interview with Polish Foreign Minister Witold Waszczykowski, where he explains why Poland does not want to join the Eurozone, Politico EU writes, among others:

From the beginning of the crisis, part of Germany’s strategy for dealing with Greece has been not to make the process too easy. Though German officials won’t say so publicly, making an example of Greece has always been part of their plan.

And it’s worked. Across Europe, Greece has become synonymous with economic incompetence. Officials in other European capitals refer to Athens like a wayward, unrepentant relative. No one wants to be like Greece.

“Greece is de facto a colony,” Polish Foreign Minister Witold Waszczykowski said in an interview with POLITICO, explaining his country’s resistance to joining the euro. “We don’t want to repeat this scenario.”

No serious economist believes Greece will ever crawl out from under its more than €300 billion debt without significant forgiveness from its creditors. That means convincing Germany, the country to which Greece owes the most.

Truth is, Europe stopped listening to Greece a long time ago.

For much of Greece’s nearly decade-long depression, the country was hostage to its domestic politics. Now, it’s hostage to Germany’s.

Berlin, which has long opposed outright debt relief, refuses to budge. With a general election in Germany set for late September, Merkel and Schäuble are unlikely to soften their position anytime soon. The Greek bailouts remain politically toxic in Germany, and any agreement involving debt forgiveness would be seen domestically as an admission the rescue effort had failed — and at the German taxpayers’ expense.

Over the years, Germany has quietly accepted more subtle forms of forgiveness, like extending maturities on Greece’s loans and reducing the interest burden. But a straightforward cut, as demanded by the International Monetary Fund, remains out of the question. At least until after the election. 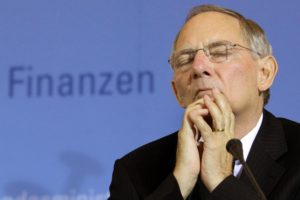 The eurozone is I