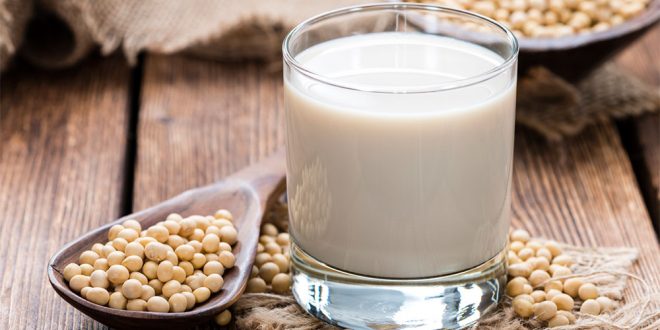 A US couple went vegan and saved enough money for a two-week vacations to Greece. They save estimated $2,570 – $2730 over a period of six months. In spring they visited Athens, Crete and Rhodes and had sun and fun and culture, stayed in Airbnb accommodation and spent $70 per day on food.

“My husband and I did a Thanksgiving-to-Christmas vegan experiment last year, which we have since continued. Though environmental and health concerns drove our experiment, after six months we also realized a sizable benefit in savings, enough to cover most of a two-week spring trip to Athens, Crete and Rhodes,” Andrée Pagès  wrote in an article published by CNBC.

She writes that by going vegan they saved by spending less at the stores, wasted less, dined out less and also spent less on medication like for arthritis and allergies due to healthy eating.

We saved money by going vegan in several ways, the first obvious, the others perhaps not so much.

We spent less at the store
Plant protein is cheaper, especially if you’re trying to eat organic. I mostly shopped at Costco, but savings in buying organic plant protein elsewhere could be significantly more: A can of organic beans might cost you 15¢ more, for example, but organic meat and fish would also cost you dollars more per pound.

I used canned for convenience, but dried pulses such as beans and lentils bought in bulk are half the cost.

At a conservative estimate, just by changing to soy milk and making two people’s lunch and supper vegan, we saved $1310 to $1470 over six months.

We wasted less
At least once a month I used to miscalculate and buy or defrost meat, chicken or fish I didn’t cook in time. For organic burger or chicken breasts, it cost me $5 or $6, and for fish even more. Brown and wild rice stays fresh at least six months; dried and canned pulses made of beans, lentils or split peas last at least a year.

I’d also chuck sandwich meat or cheese we didn’t get to, the remains of a chicken, butter that got too old, and so on. So conservatively, avoiding $10 a month from spoiled protein/animal fat, we saved $60 in six months.

We dined out less
Because so many good vegan dishes are soups and stews, which are easy to freeze, I tend to make a potful, enough for us to eat for a few meals, and stash the rest. There’s now always something in the freezer.

The conservative estimates of what that they saved on all of this add up to $2570 to $2730 in six months.

As Greece is apparently cheap for US-dollar users they say that they spent a total of 3,650 US for a tw0-week vacation for two air tickets incl.

PS consequently if I go vegan in Greece where pulses, veggies and fruits are cheaper than in the USA, I will be able to save for a two-week trip to America? I think much will depend on whether I can afford soy milk and food supplements or not. Probably not.

Other countries, other habits and other prices.