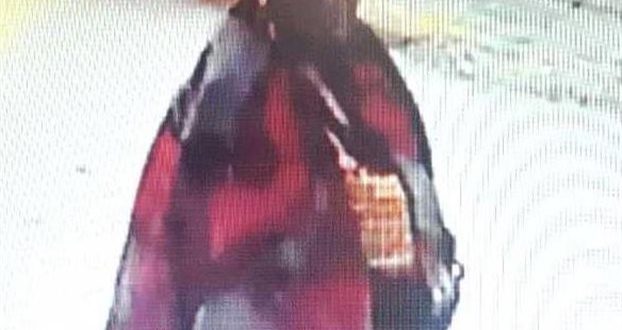 Greek police is in search of an African woman suspected to have sprayed tombstones at the Museum of Royal Tombs of Aigai in Vergina, Macedonia. According to newspaper To Vima, the incident took place beginning of May. Now everybody is wondering why authorities informed the press two months later. 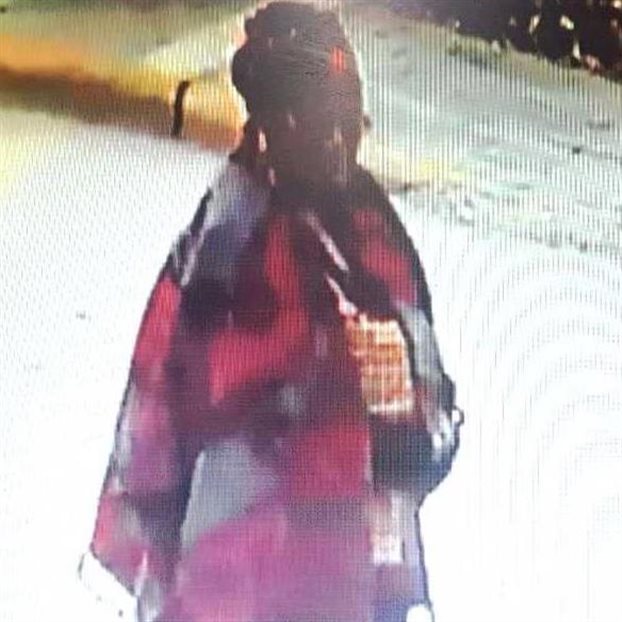 The woman caught by the CCTV cameras is seen wearing an African or ethnic apparel, a turban and a djellaba. Her age is estimated to be 60 years old.

She is said to have used a spray containing an color- and odorless, oily substance. With this, she ‘painted’ the bases of more than 10 tombstones, protective shields made of plexiglass and a number of photographs and information signs.

The spraying has left botches on the exhibits of the Museum in Vergina.

The woman happened to be in the Museum while a school class was on visit too.

As police is trying to track down the woman and determine her motives, the Museum management tried to find out how the woman escaped the guards’ attention, while trying to destroy the exhibits.

Museum and archaeological guards do not search visitors’ bags.

Apparently there was no guard following live the surveillance cameras.

The management ‘punished’ the guards with reprimanding and recommendation.

Police tries to find out whether the woman is moving with a tourist group. Tourists groups that visited the Museum on that specific day were checked but the woman was not among them.

Identifying the woman is essential as police fears she might cause damages also in other museums and archaeological sites, To Vima notes.

The unprecedented incident occurred on May 10th 2017.

Samples of the oily substances have to sent to the National Laboratories for examination and identification.

Some of the most impressive and important exhibits from the Macedonian dominated period of the Greek history are available in the exact location that the original excavations took place. The museum was built in 1993, 16 years after the discovery of the Royal tombs in “Aiges”.

Hundreds of items are displayed including beautiful gold creations, elaborate jewelry, colorful wall paintings, mosaics, hundreds of ancient items including a richly carved burial bed and others, used by the imperial family.

Some of the most spectacular exhibits of the museum are the shield and armor of King Phillip the second, the father of Alexander the Great.