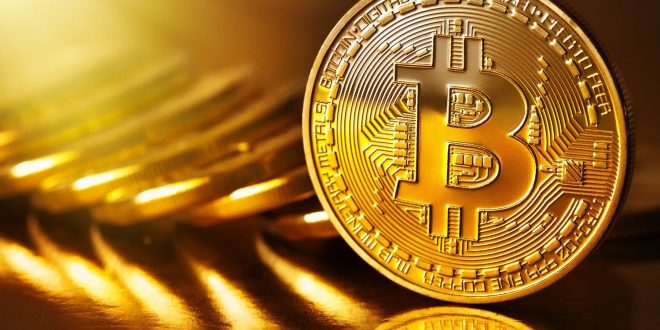 Greek authorities have arrested a 38-year-old Russian man wanted in the United States on suspicion of masterminding a money laundering operation involving at least $4 billion through  transactions in bitcoins.

Police said Wednesday they arrested the Russian man in Chalkidiki, Northern Greece, where he was allegedly spending summer vacations.

The man whose name has not been disclosed was arrested on Tuesday morning. 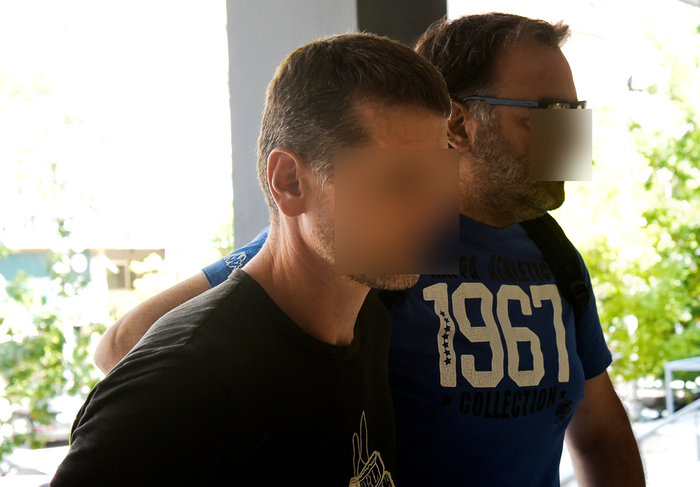 Found in his hotel room and seized by police have been:

The arrest conducted in cooperation with US authorities.

The man has been accused of laundering an estimated $4 billion since 2011 by using the online bitcoin currency.

According to Us prosecution papers, the internationally wanted man was “laundering money from criminal activities using an online exchange service for digital currencies (bitcoins.”

Greek police said he had been directing a criminal organization that owns, operates and manages “one of the largest cybercrime websites in the world.”

US authorities estimate that from the launch of the website until today,  $4billion was legalized via bitcoins.

$7million was deposited in the online platform, while 5.5million was withdrawn, write a Greek website citing police sources.

The man is to be taken to prosecutor, while procedures to send him to USA are underway.

“According to AP and Reuters, “the US Department of Justice has identified the suspect as Alexander Vinnik, 37. It said he allegedly laundered more than $4 billion through BTC-e.

The US Justice statement said Vinnik allegedly facilitated drug trafficking, helped launder criminal proceeds from syndicates around the world and stole identities. It said BTC-e allegedly developed a customer base heavily reliant on criminals, and was noted for its role in several ransomware and other cyber-crime activities.

According to the indictment, Vinnik allegedly received funds from a major hacking attack on the Mt. Gox digital currency exchange, in which hundreds of thousands of bitcoins were stolen.”