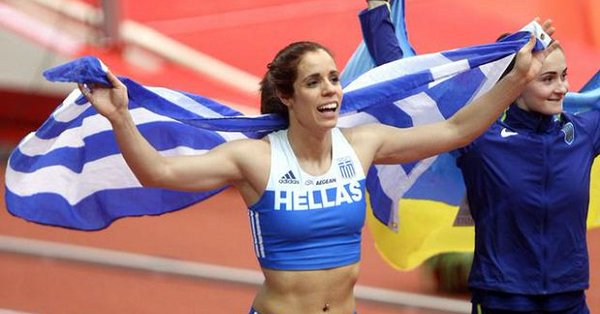 Morris and Stefanidi were involved in an epic battle when the Greek won on a countback at the Olympics in Rio de Janeiro. It was almost as good at the world championships.

This time, neither had a failure through 4.75 meters – they were tied at the top with all opposition already out. Then, Stefanidi scaled 4.82 while Morris failed.

When gold was already assured, Stefanidi cleared 4.91 for a Greek record.

In a tie for bronze at 4.65, Robeilys Peinado got Venezuela’s first-ever medal in the championships. She tied with 2015 champion Yarisley Silva of Cuba. 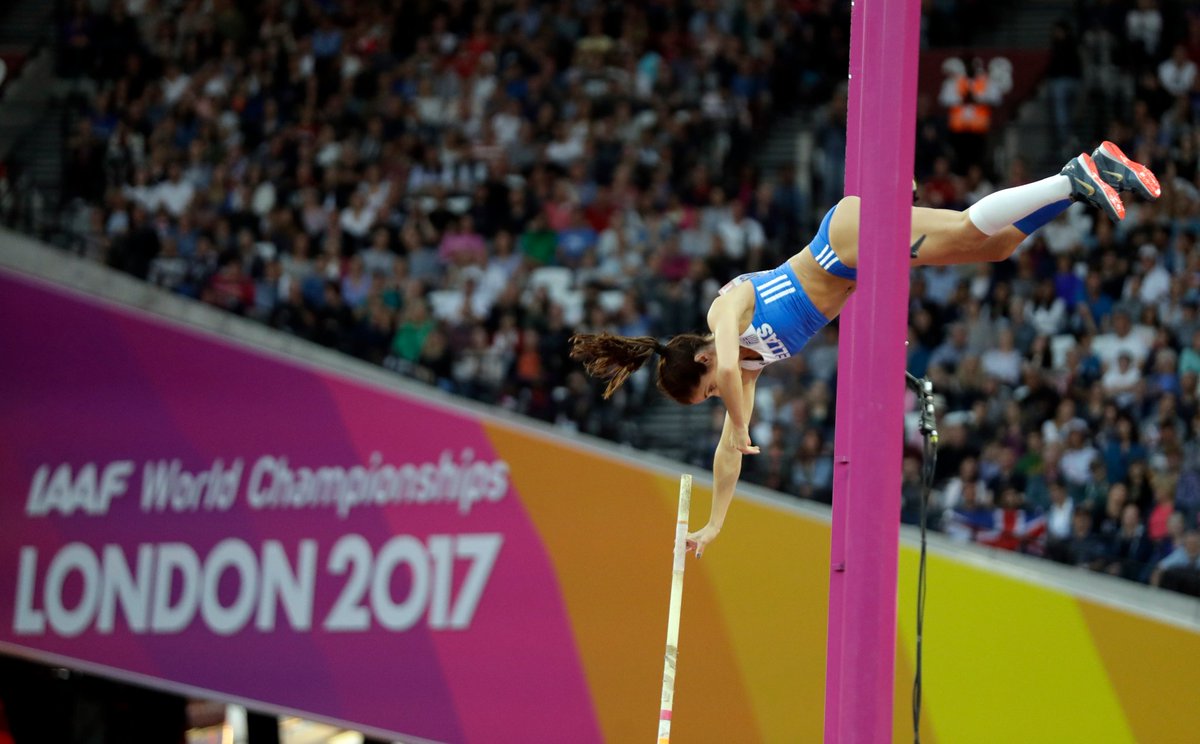