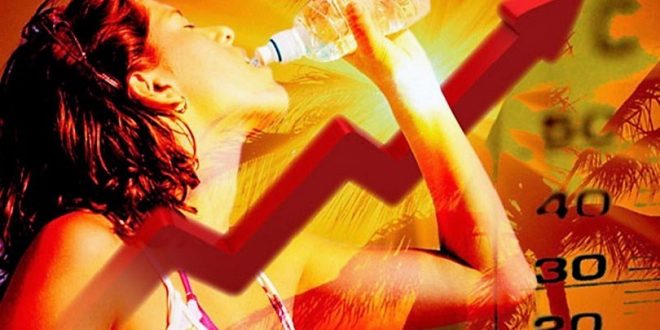 Prolonged heat wave: The Athens Municipality has opened six air-conditioned halls across the city especially for the vulnerable groups of the society who cannot afford to have an A/C or even a fan run in their homes.

A municipality police vehicle is available for the transport of the vulnerable to the a/c halls.

For any information and request to Athens Municipality, residents can call phone number <1595> on 24-hour basis.

At the same time, the Athens Municipality appeals again on locals and tourists to fill up water dispensers for the strays, the municipality has set up in 35 central spots of Athens since beginning of summer.

Athens Municipality has placed 35 water troughs in key places around the city of Athens to ensure that stray cats and dogs can stay hydrated as a heat wave has already set in.

Many of the water dispensers are in central places of downtown Athens frequently by locals and tourists.

Water troughs are among others at

Athens Municipality appeals at residents and visitors to help keep the troughs clean and filled with fresh, clean water.

“The City of Athens is in open line with animal welfare societies to assist where there is need,” the Municipality said in a statement about the water troughs. For any problems, please, contact phone numbers 210-3239201 and 210-3239202.

List of spots in Athens where the 35 water dispensers are is here in Greek. 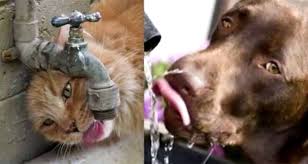 Air temperature is expected to move between 39 and 40 degrees Celsius and locally above 41 C all though the week, in a prolonged heat wave that will cause quite a suffering to the vulnerable and the weak of the society.

PS You don’t need to be in Athens to assist humans and non-humans during the heat wave.

You can invite the poor elderly neighbor to your air-conditioned home and put a bowl of fresh water outside your  door.