She was THE beauty of the golden age of the Greek cinema industry and the country’s ‘Crazy Girl’ after a song she sang in one of her best films. Zoi Laskari. She was found dead in her home in Porto Rafti on Friday. She was 73 years old.

Along with Aliki Vougiouklaki and Tzeny Karezi, Zoi Laskari was one of the most prominent female stars in the Greek cinema of the 60’s and the 70’s.

She stared her career when she won the beauty contest “Star Hellas” (Miss Greece) in 1959. 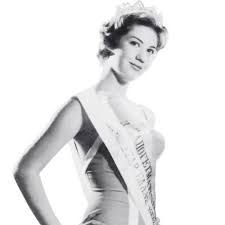 With this title she went on to represent Greece at the Miss Universe pageant in Long Beach, California where she made it to the semifinals. However, while her being in the United States, it was revealed that she was still legally a minor, having obscured her true age. She refused to return to Greece and stayed in New York City for a period of time

Her debut in cinema was in film “Downfall” (1961), a social drama about wild youngsters and daughters form good middle class homes. Her performance as a young woman who kills her sister’s boy friend, was breathtaking. 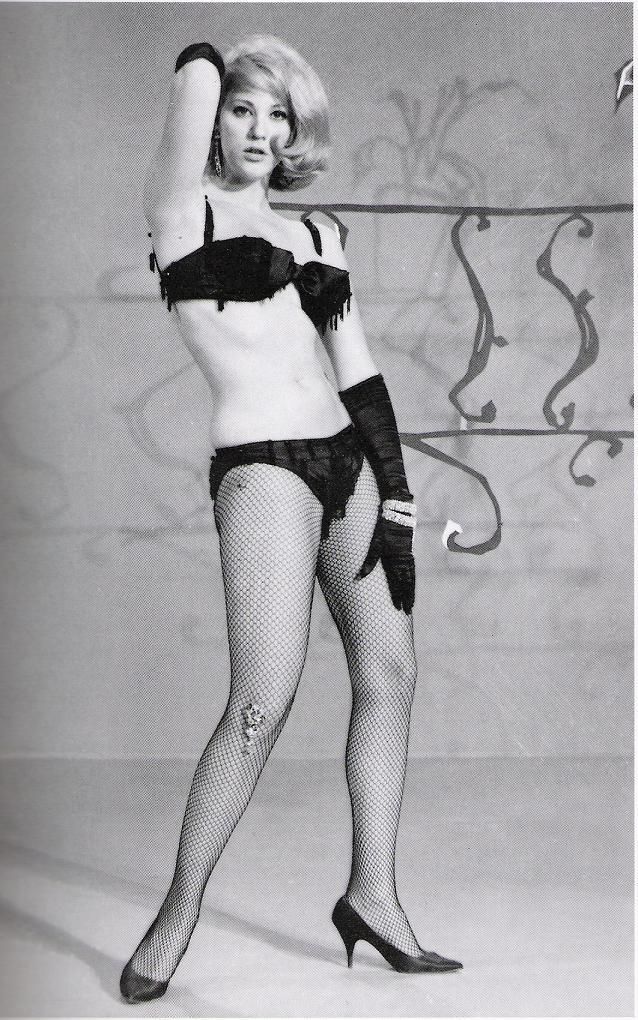 She was the most commercially successful Greek actress.

She has played several roles in films and theater plays.

She was successful in playing the character of  dynamic and seductive women. Her appearance on the screen in the conservative Greece of the 60’s was often too edgy and provocative.

At the age of 41, she was photographed naked for the Playboy in the archaeological site of Delos.

The issue was brought to the Parliament as the photo shooting took place without permission by the authorities.

She was found in her bed by her oldest daughter. A doctor would only confirm her death.When her husband, lawyer Alexandros Lykourezos, left home for his office on Friday morning, Zoi Laskari was sleeping. Citing sources close to the actress, Skai Tv said that she was suffering from chronic obstructive pulmonary disease (COPD).

An autopsy will clarify the causes of her death.

She leaves behind husband, two daughters and one grand daughter.