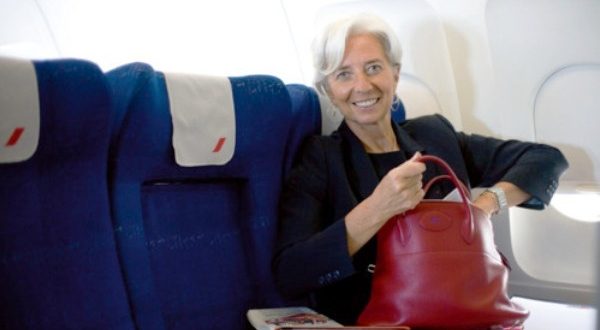 IMF’s Lagarde in Athens following invitation by the Greek President

Managing Director of the International Monetary Fund, Christine Lagarde, is packing her luggage. For a visit to Greece. She has an open invitation by the President of the Greek Republic, Prokopis Pavlopoulos, who expressed it verbally. However, according to protocol, it is the finance ministry that formally sent the invitation out.

According to unconfirmed media information, Lagarde is expected to be in Athens on 29. September.

However, a senior official of the finance ministry told daily Efimerida Ton Syntakton (EfSyn) that the visit date has not been set yet.

For sure, Lagarde will be stand by at the airport gate awaiting for the outcome of German elections on 24. September. Public opinion polls may show a lead for Chancellor Angela Merkel, Schaeuble & Co, however,  this lead is not that strong to avoid a coalition government.

Sources in Washington told EfSyn, that Lagarde’s visit “will be useful for the Fund to clarify its intentions with regards to its participation in the Greek program.”

Political balances may change in Germany but this change will not mean that Berlin will make a 189-degree turn to its Greek economic policy, especially regarding  the terms of  reducing the Greek debt.

In any case, the Fund has made clear that it will not let  the issue of the Greek program be pending for long time.

French President Emmanual Macron, who is not afraid of Angela Merkel or Wolfgang Schaeuble will be visiting Athens September 7th and 8th 2017.

Macron’s visit is considered crucial for the third review of the Greek program.

The lenders are booking flights for their staff for early October. 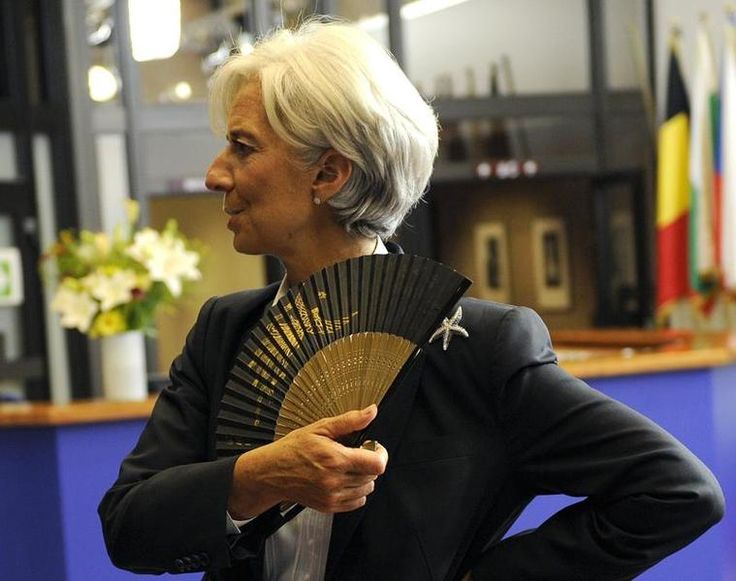