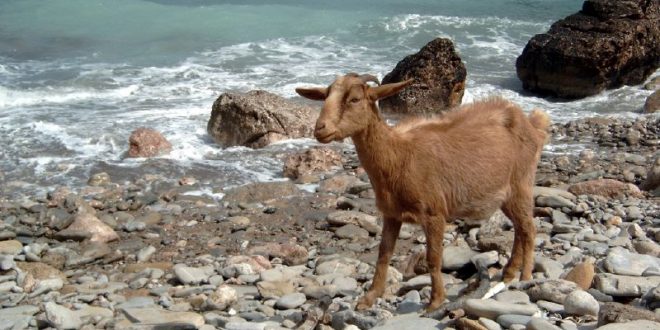 August 23, 2017 animals Comments Off on German tourist injured as he tried to save a goat chased by a dog 693 Views

A German tourist literally risked his life trying to save a goat that was chased by a dog. The man  suffered serious injuries when he fell into a rocky area on the island of Antiparos.

The middle-aged man and his wife were walking along the sea side in the west part of the island on Tuesday afternoon.

Suddenly they saw a dog chasing a goat. They decided to not just stand inert as the poor goat was running of her life.

The 60-year-old animal lover started to run after the two animals to save the goat from the dog’s teeth.

However, he fell into a rocky area and suffered serious injuries mainly in the face.

He suffered a heavy bleeding and he was transferred initially to the health center of the nearby island of Paros. From there, he was flown to a hospital in Athens.

His life is not in danger, however, the sharp rocks injured him seriously. the circumstance of his fall are not known. 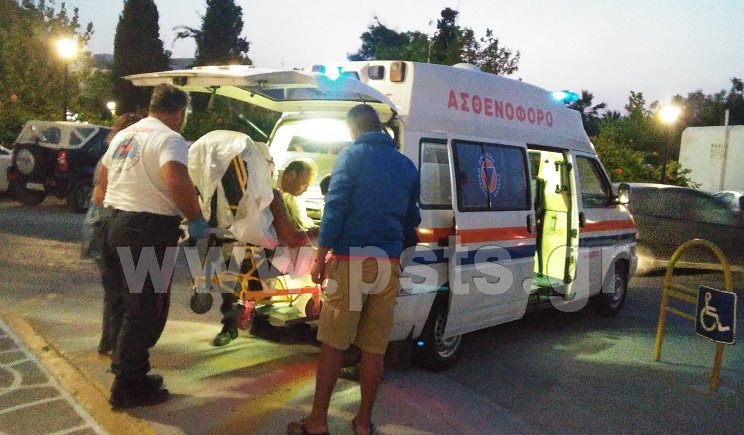 There are no reports about the fate of the chased animal.