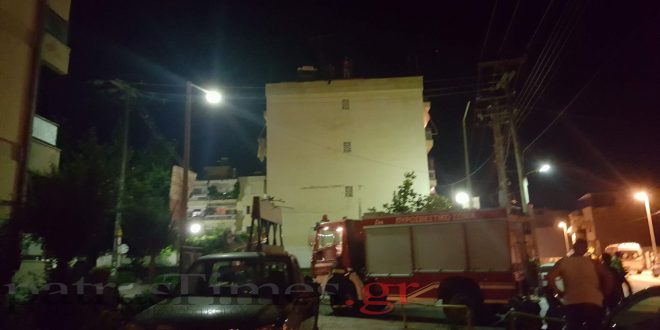 They probably thought they had no other choice to escape the appalling conditions in which they have been living for the last five years. They decided to make a very loud noise about their own personal drama in Europe of so-called “Solidarity” in year 2017. Two brothers went on the roof of their home in a workers’ apartment complex in Patras and threatened to jump. One had even set his foot out of the roof edge.

Neighbors alarmed authorities, police, firefighters and ambulances rushed to the scene. The road was blocked to traffic.

A police negotiator tried to persuade the two desperate people to give up their plan that could end fatally for both of them.

After negotiations that lasted for quite a long time, the two gave up their plan and went down. They were taken to a local psychiatric clinic.

The incident revealed a human drama. The two brothers have been living without electricity and water for the last five years and under terrible living conditions.

Neighbors told local media, that the two do not receive even a food allowance and that it is the neighborhood that takes care of them.

“Where is the welfare for these two kids?” furious neighbors told local media. They said that the brothers occasionally asked them -people living on a very tight budget – for half a euro to buy water or a tiny gas canister to cook some soup or eggs.

“They are both unemployed, their parents are dead. Nobody cares about them,” neighbors said.

Their only water source for shower and other needs was a barrel on their home balcony.  there they used to collect rainwater. 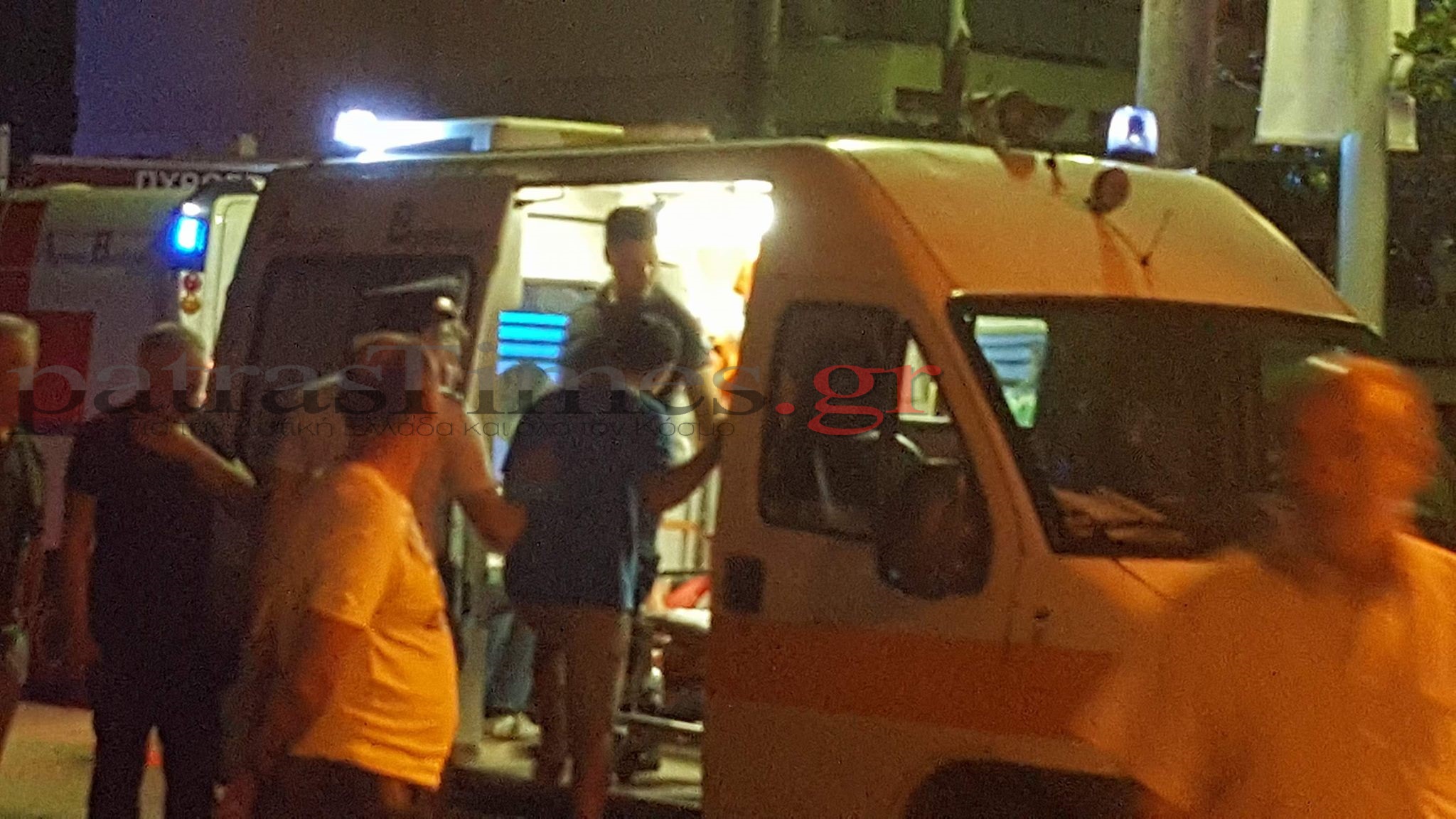 Local media did not reveal the ages of the two brothers. But neighbors said that they are young.