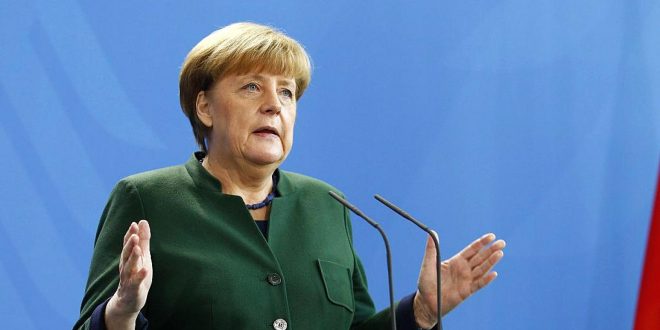 German Chancellor Angela Merkel considers that the situation in Greece of strict austerity, bailout agreements and income decreases “is in a much better state than a year ago.” She also expressed confidence that when Greece implements the outstanding 100+1 austerity measures of the third bailout agreement and its revisions  “more jobs will be created”, Greeks will have better prospects and will live happily ever after. 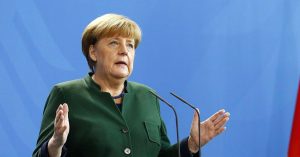 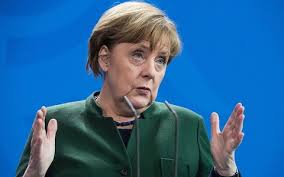 won’t bring that much prosperity.

Greece is now in a much better state than it was a year ago, German Chancellor Angela Merkel said on Wednesday, speaking during a press conference. Once the Greek programme has been implemented, she added, “we will have relatively good prospects.”

“I hope and consider that Greece will implement all that has been agreed. Greece had some successful moments, for example, when an effort was made to issue some bonds. This has definitely generated some self-confidence,” Merkel said.

At the same time, she clarified that she was not in a position to promise anything to the Greeks, since she was not a Greek politician.

The only thing she could say, Merkel added, is that things were now much better than a year ago “when I worried a great deal more.” Wishing Greece every success, the German chancellor acknowledged that life was difficult for many people in the country but expressed her conviction that Greece will benefit from the creation of more jobs and, in this way, a gradual increase in prosperity.

Regarding the euro area as a whole, the German chancellor pointed to several encouraging signs, such as that fact that all member-states – including Greece – were experiencing economic growth, while the number of jobless was down and employment was rising.

“These are all good signs. I know that the problem of youth unemployment has not been overcome but with these figures we are in a much better position than we were 2-3 years ago. And in these countries this is due to bold reforms, whether in a programme or not,” Merkel added.

“I think the suggestion from (Finance Minister) Wolfgang Schaeuble to turn the European Stability Mechanism into a European Monetary Fund is a very good idea and it could make us even more stable and allow us to show the world that we have all the mechanisms in our own portfolio of the euro zone to be able to react well to unexpected situations.”

On relations to Turkey, the Chancellor said “I would like to have better ties with Turkey but we have to look at reality… This is a very complicated phase in our relations.”

“Our demand is clear that (all German citizens) who are detained there must be freed,” she added.

She also called for an extension of EU border controls in the passport-free Schengen area beyond a planned end in November. Austria, Denmark, Germany, Sweden and non-EU Norway introduced the ID checks in 2015 and have been allowed to repeatedly prolong them at set intervals in response to a massive migrant influx.

PS Just wondering what Troll Level German austerity politicians will have reached by September 24th. Even thought they are no “Greek politicians” – what a cheap, old-pub-style  and clumsy nonsense by the Chancellor!-, they seem to write in the same book of narrative like the Greek government. It’s only that Merkel’s promises are directed to her voters using the usual political double talk when she addresses people in or outside Germany.