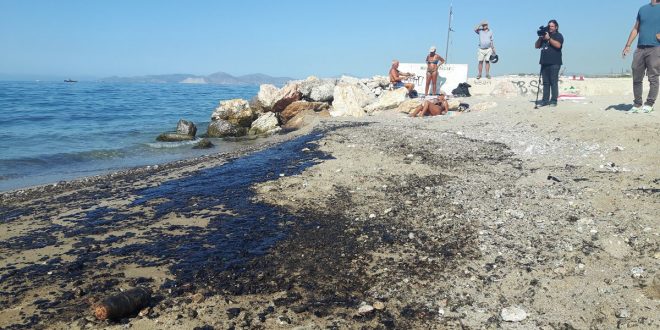 The body of a woman was found on Friday evening in the sea area off the beach of Batis, in Palaio Faliro, in Athens Riviera. Batis is one of the beaches where swimming has been banned due to the oil spill from the sunken tanker Agia Zoni II.

According to the Greek Coast Guard, the woman is estimated 55-60 years old, well-built 1.70 tall and with short grey hair. She was found wearing a black and white blouse and blue pants.

The identity of the woman is unknown.

The body was taken to the public hospital in Voula. A autopsy is expected to be conducted in the next days and find the exact causes of  the woman ‘s death.

The coast guard of Floisvos investigates the case.

Skai TV reported that the woman was of Bulgarian nationality and that her beach towel and personal items were found at the beach. It is alleged that the woman had gone for a swim, although there is a ban along the coastline of the Athens Riviera. 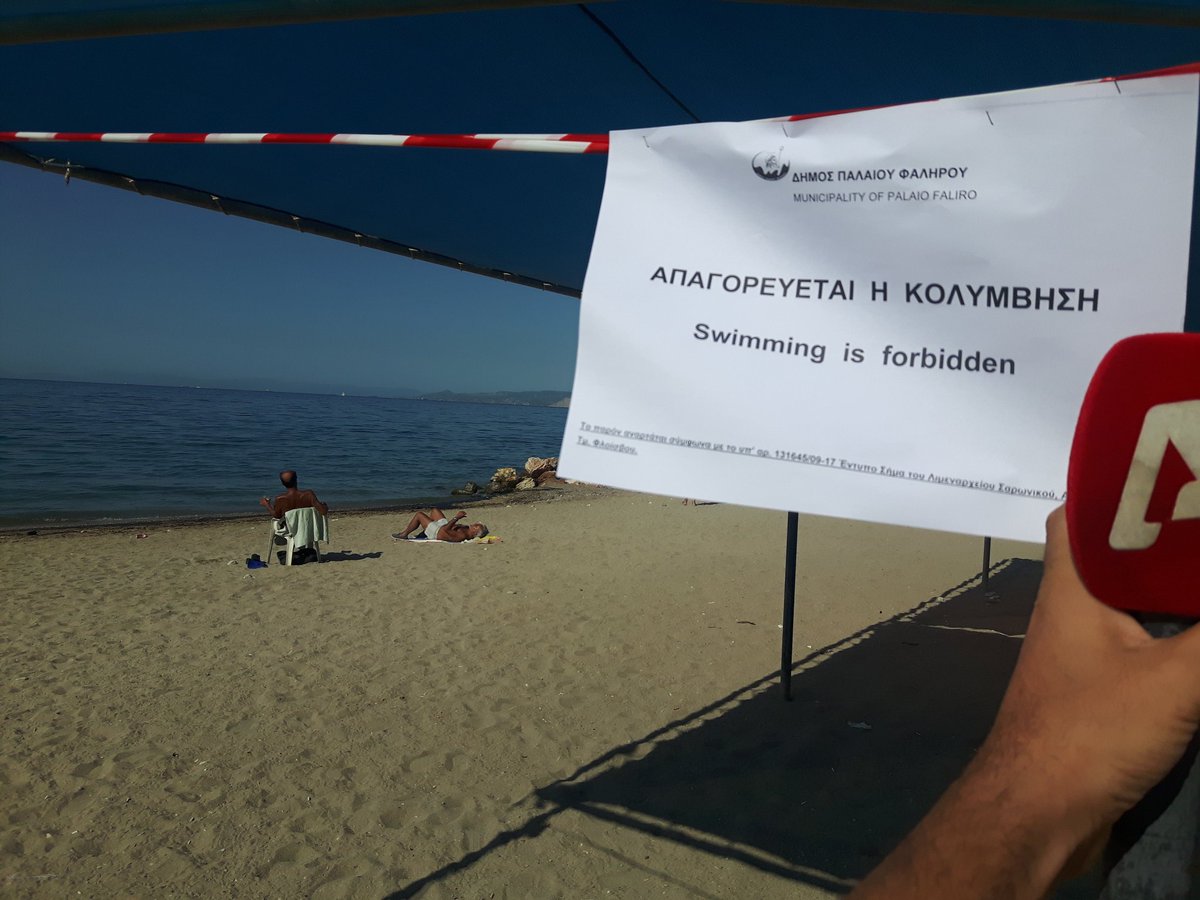 The Greek health Ministry banned swimming along several beaches of Athens Riviera, Pireaus and Salamina on Friday and asked municipalities to set up warning signs.

According to Skai, experts warn citizens to avoid also staying at the beaches these days as even the fumes of the oil spill can cause harm.